Former Mayor of Limerick is done ‘cribbing’ ahead of festive season 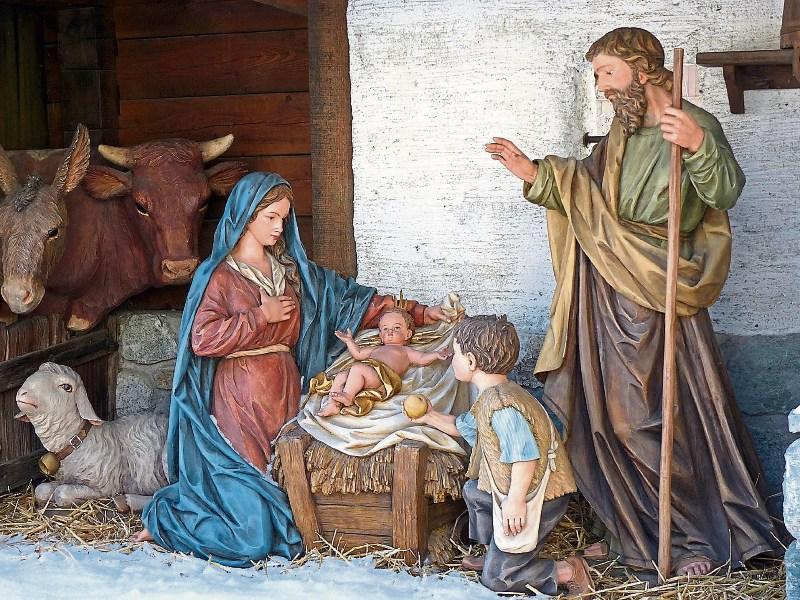 LIMERICK City and County Council is to examine the possibility of erecting a crib at its offices in Rathkeale ahead of Christmas.

It follows a motion from Cllr Kevin Sheahan which was passed at the quarterly meeting of the Adare-Rathkeale Municipal District.

“All it takes is half a dozen pallets, black bags and a some straw,” he said.

The former mayor said he would like to see the crib installed in the lobby area of the area offices in the lead up the Christmas season.

“It’s now the time for us to make a decision to go ahead with it or we won’t do it,” he said.

Proposing the motion, Cllr Sheahan expressed his disappointment that the tradition of having cribs in public buildings and hospitals appears to have “disappeared” in recent years.

“It think it was dictated from Dublin at some stage.

“I’m not looking to change Ireland, I just want our office here in Rathkeale to have a Christmas Crib,” he said,

Members agreed if there is a cost to the local authority to erect the crib, it can be funded from their discretionary GMA allocation.