EXPLAINED: How one man’s actions led to 56-case Covid-19 outbreak in Mid West 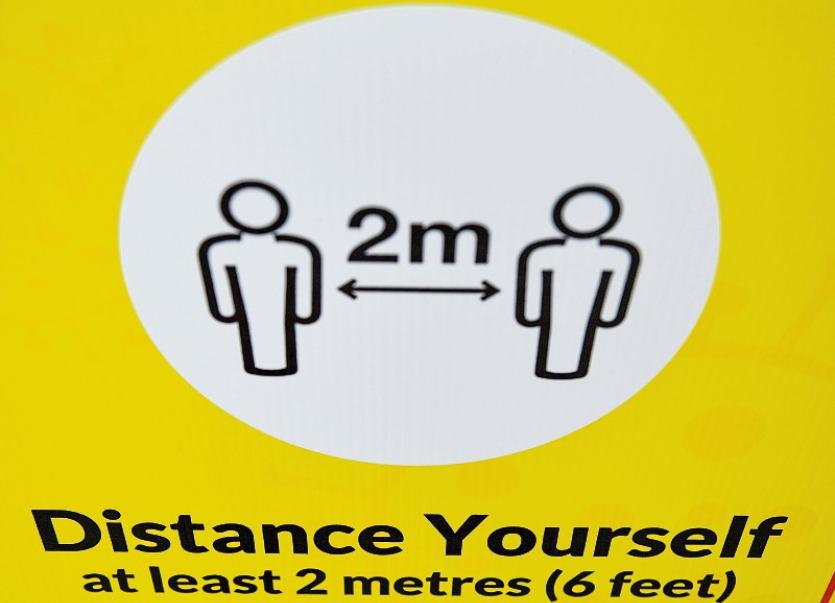 NEARLY one in five Covid-19 patients in the Mid-West needed to be hospitalised during the first wave of the pandemic.

That is according to an in-depth report by the Mid-West Department of Public Health, which extensively outlines its response to the pandemic, which has infected more than 3,000 people in Limerick, Clare and North Tipperary to date.

One of the highlights of the report was its case study of a man who had failed to self-isolate upon returning from holidays, which led to a 56-case ‘superspreader’ in the Mid-West.

In total, 56 people were infected starting from the index case, affecting up to 10 households and a sports team. 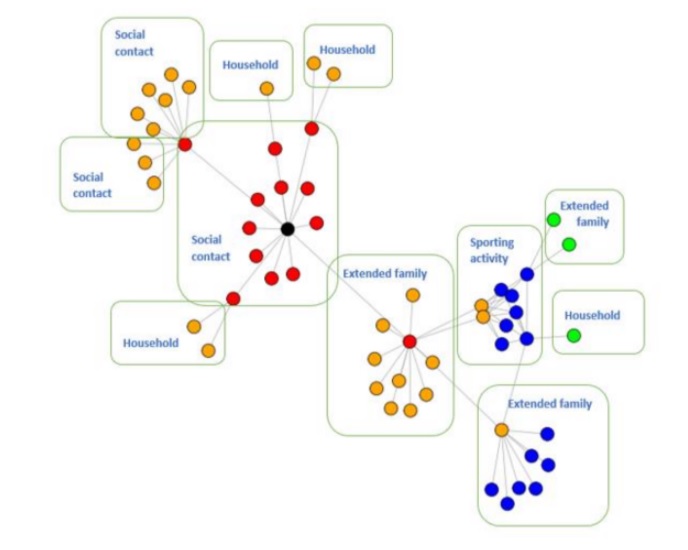 In a review of cases up to August 1, the department said that a total of 273—or 19.1%—of the 1,443 confirmed cases in the Mid-West were hospitalised. This was 7% higher than the national picture of 3,358 patients that needed hospitalisation.

By August 1, there were 93 deaths with a median age of 83 years, and while the vast majority who died had underlying conditions, 60 died in hospital and six died in intensive care.

By September 27, 30,000 swabs had been carried out at Mid-West hospitals, including 29,300 within the UL Hospitals Group and 700 at the Bon Secours Barrington Hospital.

The report also outlined some of the intense actions to identify and tackle outbreaks in residential care facilities. For example, over a three-week period in April, the National Ambulance Service carried out mass screening at 57 facilities in the Mid-West.

Of the 2,429 residents tested, 117 tested positive, and five outbreaks were identified. Of the 3,610 staff tested, 78 turned out to be positive.

The report said that while the early stages of the pandemic showed more travel-related transmissions, the latest trend shows transmission through close contact with a confirmed case. Between August 1 and September 19, 466 cases were identified in the Mid-West, with a median age of 30 years. A total of 20 people were hospitalised during this period.

The three community assessment hubs were used by 230 patients by June. This service, which is now closed, is for those whose conditions deteriorate at home.

The mass fatality facility was installed at Sarsfield Barracks “but it was thankfully not needed”.

In her opening address of the report, the department’s director, Dr Mai Mannix said that staff, which included redeployed and temporary staff, “provided a lifeline” to the service.

They provide a 9am to 9pm service, seven days a week, providing a Mid-West helpline for a thousands of calls from concerned members of the public.

“My staff have worked tirelessly, with little prospect of relief in the short to medium term. Their dedication and commitment humbles me and fills me with pride in equal measure,” Dr Mannix said.

Before the pandemic, half the work at the department was devoted to health protection. However, the report said, almost the entire staff was deployed to Covid-19 duty in the early months of the pandemic.

The workforce had to be trebled from 2o to 60 to deal with the additional workload of the fight against the pandemic.

In its summary, the HSE report said: “In the early stages of the pandemic, the department had to quickly adapt to rapidly changing information, daily challenges, and the management of complex cases and outbreaks. We struggled in the absence of an appropriate IT infrastructure. The department received considerable support from redeployed staff in the early stages of the pandemic, but most have returned to their substantive posts.”