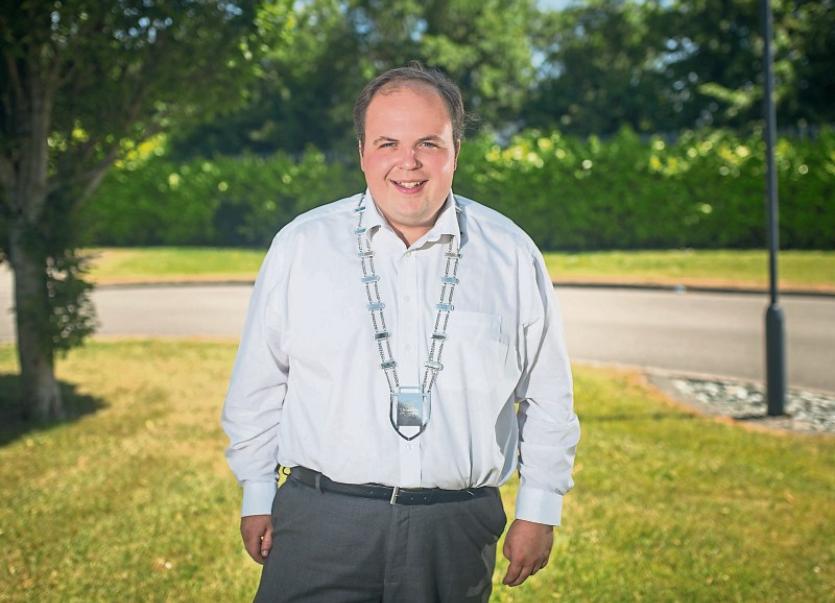 THE chairman of the Adare-Rathkeale Municpal District has alleged he was “challenged” in public by a councillor from the Cappamore-Kilmallock area after he submitted a motion calling on the local authority to “explore the option” of acquiring an alternative site for a fire training centre.

Cllr Adam Teskey put down the formal motion after proposals to locate the training centre at Kilmallock Business Park were rejected by councillors from Cappamore-Killmallock Municipal District.

“If Kilmallock councillors cannot agree to spend a few bob over there, the Rathkeale councillors will certainly take the investment on board,” he said.

Cllr Teskey told a meeting of Adare-Rathkeale Municipal District that he will “not be dictated to by another councillor from outside the area on how to run my affairs or how to represent my people”.

He added that he had been informed the €5m project had been originally earmarked for Rathkeale but that an agreement could not be reached between the council and the landowner to get the project over the line.

“I think it would be a strong statement if we as area councillors come together on this, It’s €5m worth of investment in our Municipal District,” he said pointing out that the proposed fire training centre has the potential to generate around €400,000 a year for the local economy.

Supporting the motion, Cllr Kevin Sheahan suggested the business park at Askeaton, which is owned by Shannon Properties, would be a suitable location.

The former mayor said he was concerned about the way Cllr Teskey was challenged at Lough Gur and he accused councillors in Cappamore-Klmallock of throwing the project “back in the face” of the council executive.

“I think it was absolutely disgraceful that a councillor from the Kilmallock area would have spoken to you in front of a witness in the manner in which he did,” he said added that  he believes the way the issue has been handled by councillors in Cappamore-KilImallock was shameful.

“We will rescue it. We want the project and we will bring it to this side of the county where it would be in the centre of the county and not out on the Cork border,” he said.

Cllr Stephen Keary agreed saying there were a number of suitable sites in Rathkeale that could facilitate the proposed fire training centre.

“Rathkeale is the centre of the county – from an accessibility point of view it would be an ideal location,” he said pointing out that there is easy access from the other towns in Limerick where there are fire stations.

“Unless Kilmallock can wave a magic wand and come up with a site in the coming weeks we should definitely explore it surely,” he said.

While Cllr Sheahan suggested  that councillors in Cappamore-Kilmallock should be given additional time “to get their act together”, Cllr Teskey said he did not want to delay matters further.

“I, as a councilor for this area cannot sit idly bye. I’m not stepping on anybody’s toes, they have openly rejected it, we have to put our best foot forward here.”

In reply to the motion, Director of Service, Caroline Curley said: “I will undertake to revert back to you when we have Kilmallock bottomed out,” she said.

Ms Curley said there was no timeframe and she insisted that her priority is to ensure Limerick benefits and that she cannot be ‘parochial’ about projects such as the proposed fire training centre.

“What we are endeavouring to develop is a training centre of such a standard and certification that we could offer it to our colleagues nationally and, maybe internationally, depending the certification.

”What we were looking at was land that has sat there for years. We thought it (Kilmallock Business Park) was the ideal solution but we are back to the drawing board,” she added.