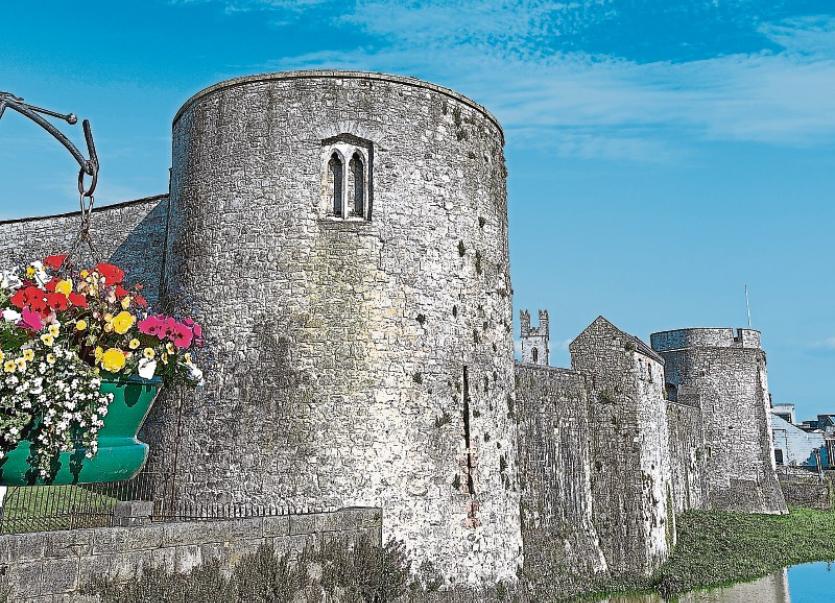 WORKERS at King John’s Castle and Bunratty Castle have criticised the government, claiming they have not met a funding commitment to keep the attractions open.

The drawbridge was set to be pulled up on the two local tourist attractions at the end of August, but an 11th hour reprieve from government saw a €2.6m funding commitment announced.

This would have kept the sites open until at least the end of 2020.

However, Siptu organiser Rachel Keane has now alleged government has reneged on this agreement.

In a statement, she said: “At a meeting with the management of Shannon Heritage our members were stunned by the news that the promise by the Government to provide €2.6 million to ensure that these iconic Shannon Heritage sites would remain open until the end of the year will not be honoured.”

“The impact of the Covid-19 pandemic has been devastating for sites run by Shannon Heritage. However, Siptu members ensured that these sites were maintained and developed in order to offer an attractive experience for visitors from within Ireland. Our members welcomed the announcement in August that the Government intended to provide €2.6 million in funding to keep the sites managed by Shannon Heritage open until the end of December. Today, it was revealed that the funding that will be provided falls far short of that outlined in the initial announcement,” she added.

For its part, a spokesperson for the Shannon Group said they still await final details of the government funding.

“But we understand it will cover the incremental operational losses of keeping Bunratty Castle & Folk Park and King John’s Castle open from September 1 to December 31, 2020,” they added.

Sinn Fein Senator Paul Gavan has called for urgent clarification from the Tourism Minister Catherine Martin, alongside assurance the funding will be delivered upon.

He added: “If this government forces our heritage sites to close it will never be forgotten or forgiven.”

A government spokesperson stated: “It was originally envisaged that a sum of €2.6 m was required to achieve this, however, following engagement between the Department of Transport and Shannon Heritage, it has now been established that the necessary funding required is in the region of €550,000.”

The current jobs on site will remain protected, the government added.