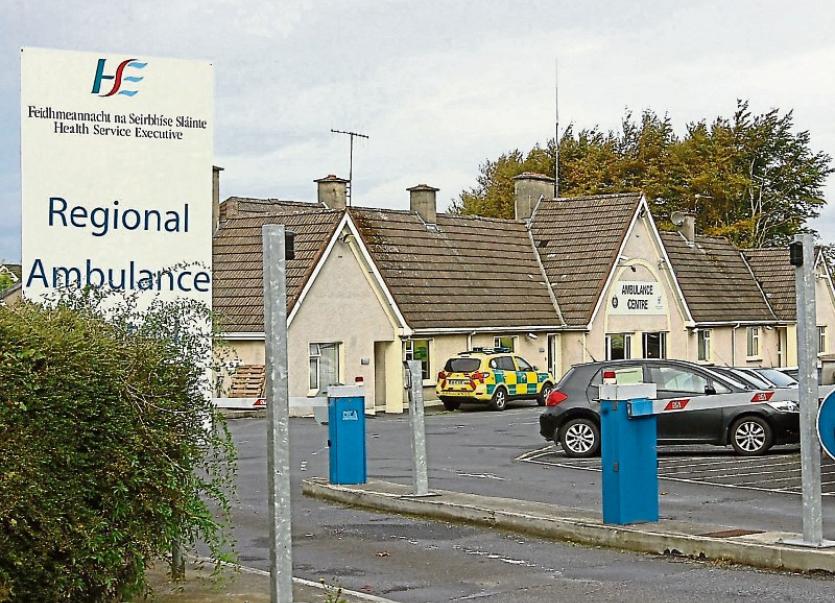 COUNCILLORS have been briefed on plans to sell the site of the old Roxboro swimming pool for the development of a new ambulance station.

Limerick City and County Council bosses are seeking to sell the land near the Maldron Hotel to the HSE which intends developing a new base.

Subject to planning permission, it would see the HSE move its current ambulance base opposite University Hospital Limerick to the southside land. A helipad may also be incorporated in the plans.

It will be a purpose-built facility and will also include an administration and training base, a central switchboard and a national medical directorate office.​

Cllr Daniel Butler said it will be very beneficial to have the ambulance base move to the almost six-acre site.

“I think it’s a very positive move. The ambulance centre is currently based in my locality where there is congestion and access to routes is hampered by local traffic. The new location will offer them access to the motorway, to Limerick city and county and the region. It seems a well-thought out plan. You'd comfortably access all parts of the city within 10 minutes and it means a better service for the whole region. It's a good reimagining of that site which has been left idle for years,” he added.

If all goes to plan, the HSE will expand University Hospital Limerick to the old ambulance station across the road, which will then connect via an pedestrian bridge to the main hospital building.