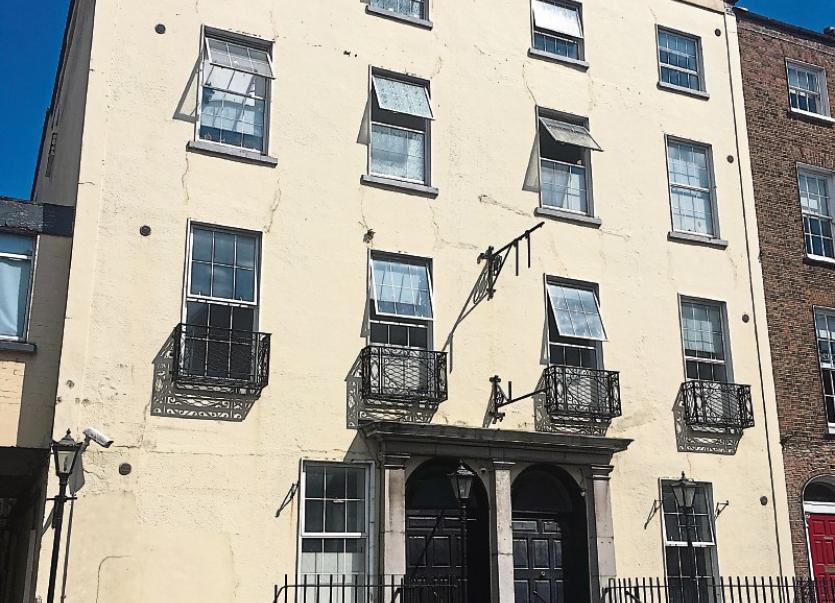 The former Hanratty's Hotel which is now a Direct Provision centre

A LIMERICK Labour councillor has said his party’s call to safeguard Direct Provision centres “fell on deaf ears” as the Covid-19 pandemic intensified across the country.

Cllr Sheehan said that this followed receipt of testimony from residents Hanratty’s Hotel in Limerick city and Knockalisheen in County Clare “in relation to inadequate or non-existent social distancing at these centres”.

Ireland’s acting chief medical officer, Dr Ronan Glynn, told journalists at a press briefing that there was an outbreak identified at a centre in Limerick. In early August, the HSE contacted Hanratty’s Hotel, confirming a positive case at the centre.

There is no report of any other positive case in either of the two other Direct Provision services in the city.

Cllr Sheehan called on Minister of State Roderic O’Gorman to “get on with his stated aim of abolishing Direct Provision and replace it with a humane system.

“He said in July of this year that changes will come quickly and for the people of Knockalisheen and Hanratty’s, they cannot come quick enough.

“In the meantime, we need to see a plan for Direct Provision contained within the Government’s new medium term plan for living with the virus to be announced next week. This plan needs to contain proposals to thin the centres substantially and stop people in Direct Provision sharing bedrooms with strangers.”

The Department of Justice said that it and the HSE have put in place a range of measures in all of the Department’s Accommodation Centres to address any cases of COVID-19 if or when they arise.

“The established procedure across all Direct Provision Centres where a person is confirmed as having the virus or is a close contact is that they are moved to a dedicated offsite self-isolation facility. Residents also have the option to self-isolate on-site if required, in line with public health advice.”

John Lannon, CEO of Doras, a not-for-profit migrants rights organisation on O’Connell Street, said the pandemic has highlighted how the most vulnerable have suffered the most.