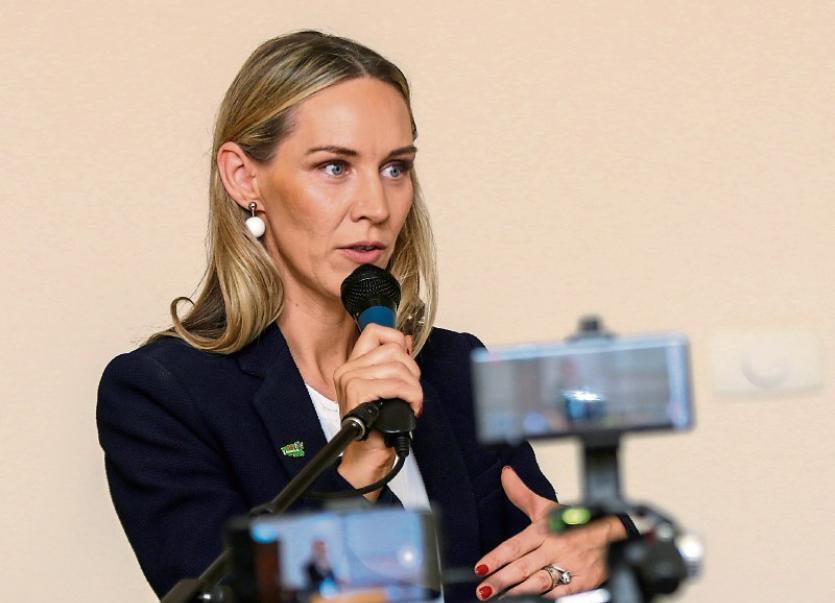 Limerick Chamber is seeking to meet the Minister for Transport as a matter of urgency to discuss concerns over Aer Lingus’ operations in Shannon.

It is calling on Eamon Ryan to use the current hiatus in aviation to develop new national aviation policy to address historical disparities that have deepened economic imbalance on the island of Ireland.

Confirming that she has formally written to the minister, Chamber CEO Dee Ryan welcomed comments by Clare TD Joe Carey indicating the government’s commitment to supporting Aer Lingus contingent on it retaining its services in the regional airports.

“That must be a non-negotiable element of the deal. Aviation here has, because of public health advice, ground to a standstill almost but we must look beyond that to the recovery and ensure that these services are in place and airports are primed for that,” she said.

Ms Ryan, however, said that this welcome intervention from government must be accompanied by a commitment to review national aviation policy.  “Making sure that Shannon, Cork, Knock, etc. retain services they currently have is only one aspect and must be accompanied by a review of national aviation policy. We must create an environment where these airports can generate the growth that’s so badly needed to rebalance the national economy. If we don’t, the objectives set out in Project Ireland 2040 will be impossible to deliver. Now is the time to have this review.”

“No one is arguing that Dublin should not grow but when you compare Dublin’s 13.8million passenger growth to a collective between the other two state airports of just 550,000, it’s undeniable that this is not in the State’s interest. If policy was in place that meant just 10% of that growth spread evenly across Shannon, Cork and, indeed, Knock, it would have meant Shannon topping the 2.2million passengers, Cork would be over 3million passengers and Knock would be 1.2million. By the same token, Dublin Airport would have grown by 12.4million. Everyone wins,” she stated.

“A conversation has to start now about rebalancing the national aviation scene because of its potential to positively impact job creation in the recovery. We have an opportunity now not to return to the old normal as, underpinned by international connectivity, regions can position themselves more competitively than ever as preferred sites for inward investment,” added Ms Ryan.