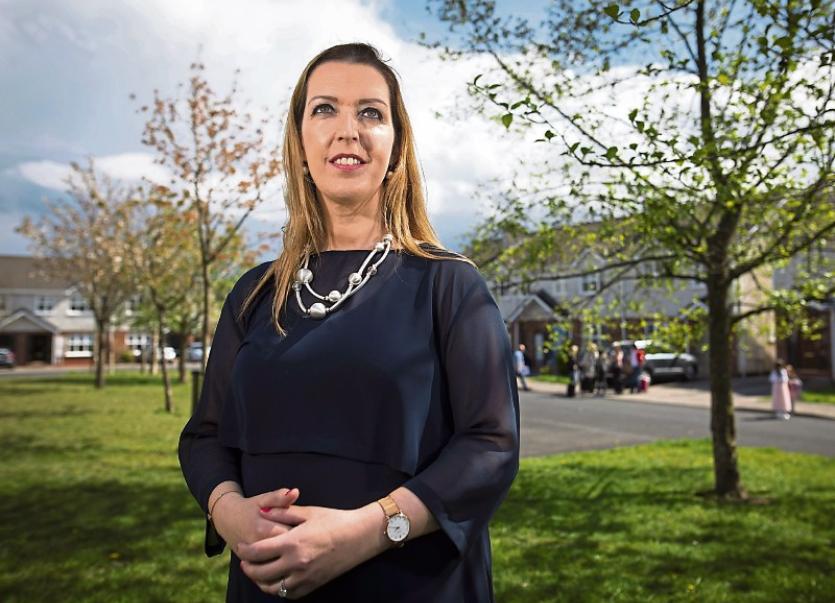 INSPIRATIONAL Limerick campaigner Vicky Phelan gripped the nation in a powerful tell-all television interview about her life with cervical cancer and her mission to fight for a fairer health service.

In April 2018, Ms Phelan received a €2.5m High Court settlement after taking a case against the HSE and a US lab over incorrect smear tests. In January 2018, she was told she had just 12 months to live.

Her action in the High Court proved to be a watershed moment in Irish healthcare history, prompting a review of CervicalCheck.

In an emotional conversation with Ciara Doherty on Virgin Media’s The Big Interview, the Annacotty mum spoke about her campaign to make euthanasia—assisted suicide—legal in Ireland.

“I want to die at home in my own country,” she told Virgin Media. “I don’t want to have to go somewhere else and have my poor family travel over and travel back with a coffin,” Vicky told Ciara.

“People should have the choice. I know from having witnessed and heard from other people who have gone before me with this disease it’s not a nice way to go. I’ve young children, that’s the thing, it’s different if in your 80s and you’ve lived your life, but if you’re young and you have children watching you die, and I’ve seen people die and it’s not a nice thing to witness, I don’t want my children’s memories to be of me dying,” she added.

THANK YOU @ciarathedoc for a lovely interview which you handled so sensitively. I feared I would lose it at one point but you gently guided me back. Thank you ❤

Vicky, who received an honorary doctorate from the University of Limerick in June 2018, also spoke about the time she was told to “get my affairs in order” after her terminal diagnosis.

“They basically told me to get my affairs in order and I know definitely if I’d have gone for the palliative chemotherapy at the time I would have been dead in twelve months, so the fact I’m still here two and a half years later is testament to me doing the research pushing to get on this drug, even though there was no real evidence that this was going to work.”

Speaking after the broadcast, Dr Phelan said on Twitter: “I chose to do The Big Interview because I fear that many of the issues raised by the CervicalCheck scandal which affect EVERY citizen in Ireland such as mandatory open disclosure and the need for patient advocates to sit on the Board of the HSE have been lost during Covid.

It all boils down, in the end, to one word - something which I have pushed for from the day I stood on the steps of the Four Courts: Accountability,” she said, adding that “we must push for change”.