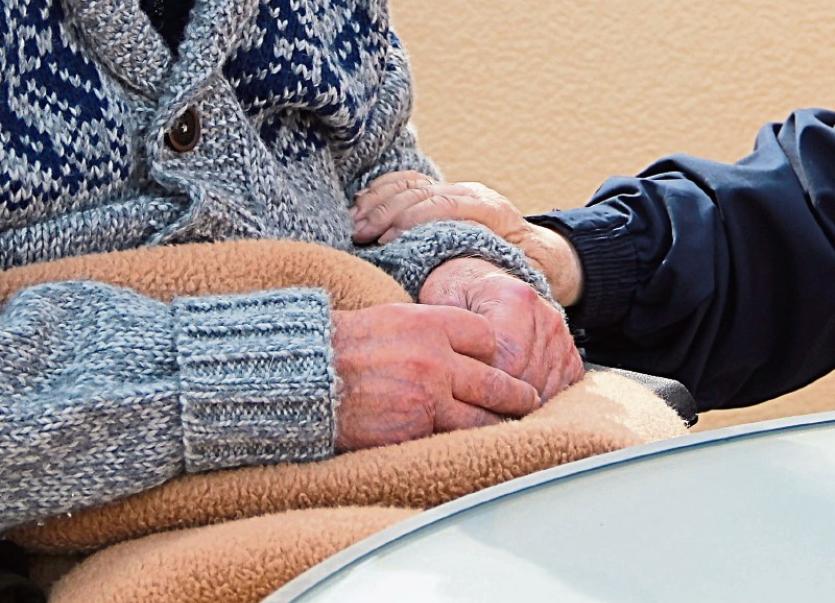 There are nearly 2,700 people living with dementia in Limerick

NEW figures from the HSE reveals that there are approximately 2,691 people living with dementia in Limerick.

The figures have been released as part of the Dementia: Understand Together campaign which is urging members of the public to consider becoming a dementia champion and joining the network of 340 other champions across the country who promote inclusivity and action in their communities.

Ahead of World Alzheimer Month this September, the campaign is also taking the opportunity to highlight the availability of the local Memory Technology Resource Room in Limerick city – a service that has become increasingly valued during the Covid-19 pandemic.

It’s estimated that there are over 64,000 people currently living with dementia in Ireland and this figure is set to more than double to over 150,000 by 2045.

Symptoms of dementia include memory loss, confusion with time or place, difficulty communicating, changes in behaviour and issues with problem-solving. There are a number of ways that people can reduce their risk of dementia – by eating healthily, exercising regularly, not smoking, having regular blood pressure checks, avoiding excess alcohol, keeping socially connected and challenging ourselves mentally.

For Dr Suzanne Timmons, consultant geriatrician and clinical lead of the HSE’s National Dementia Office says World Alzheimer Month offers a valuable reminder of the importance of reaching out to people who suffer from the disease.

“For people with dementia, we know that maintaining involvement in activities and social contact are vital for maintaining physical and mental health and wellbeing. With the arrival of Covid-19 in Ireland, recent months have been very difficult for everyone. For people with dementia, many of whom have had to cocoon or stay at home to minimise their risk, they have been especially difficult, depriving them of friendship and routine.”

Dr Timmons urges members of the public that have some time to spare to become a dementia champion in their local community.

“They work in their communities by sharing information, providing training, and creating inclusive services, and by inspiring sports and other community groups to embrace people with dementia,” she concluded.

The Dementia: Understand Together campaign is led by the HSE in partnership with the Alzheimer Society of Ireland and Age Friendly Ireland.

For information on supports and how to become a dementia champion in your community, visit understandtogether.ie or Freephone 1800 341 341.