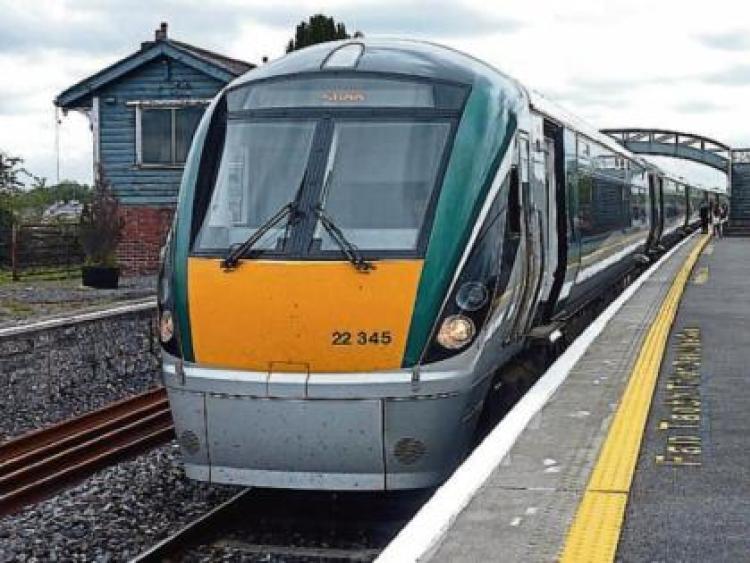 THE FIRST passengers of the reopened Limerick-Waterford rail line were left disappointed after a “mechanical fault” prevented the train from leaving the tracks this Monday morning.

The first rail service was due to depart from Waterford’s Plunkett Station at 7.20am, and the return journey was Waterford-bound via Limerick Junction at 9.40am.

However, both services did not go ahead due to a mechanical fault “just prior to departure”. Instead of the maiden voyage of the reopened line, passengers had to avail of a bus transfer for both services.

“This was the first service on the line since resumption of services, and we apologise to customers for the inconvenience caused,” an Irish Rail spokesperson told the Limerick Leader.

Due to the earlier technical fault, the 09:40 Limerick Junction/Waterford service will be operated by a bus transfer - MH https://t.co/RrJAlgyypN

Irish Rail took to Twitter to break the news of service cancellation to customers this Monday morning.

The Limerick-Waterford service consists of a morning and evening service each way between Waterford and Limerick serving stations in South Tipperary: Carrick-on-Suir, Clonmel, Cahir and Tipperary, changing trains at Limerick Junction.