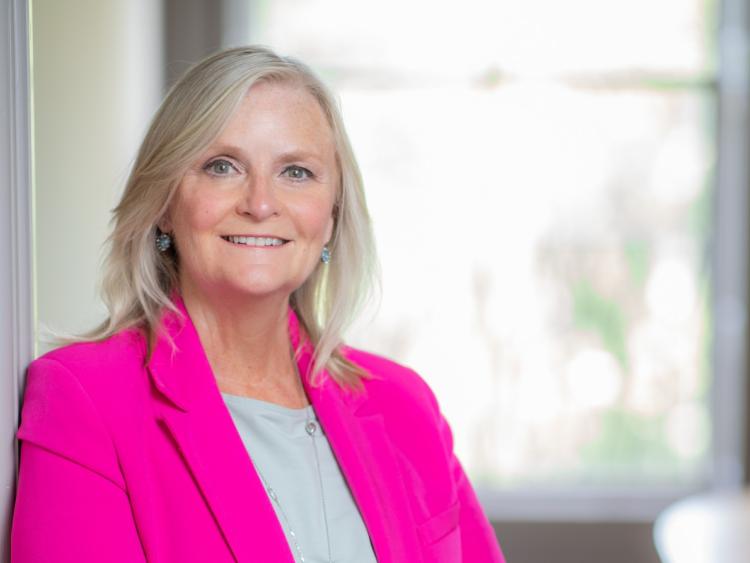 A FORMER CEO of Newstalk and seasoned media professional is to take up the reins of Limerick’s Troy Studios and world famous Ardmore Studios this autumn.

Elaine Geraghty, who is the current CEO of Screen Producers Ireland, previously held a variety of senior management positions with Communicorp Group, The Sunday Times, 98FM, and was responsible for transforming Newstalk from being a local Dublin station to a major national broadcaster.

She has more than 30 years in the audio-visual sector.

Joe Devine, Chairman of Ardmore Studios and Troy Studios stated that “Elaine brings a wealth of media and business management acumen to her new role at an exciting time in the history of a global explosion in the demand for audio-visual content creation. She is a great fit for our Studios, as she understands the unique workings of the sector and has the skill sets needed for our business. Siún Ní Raghallaigh will remain as Executive Director with both Studios and will focus on overseeing, managing and delivering our expansion at Ardmore.”

Ardmore Studios is embarking on a major investment programme that will significantly increase its studio capacity, and deliver the highest standard of sound stages and support buildings to compete with the best in the world.

The strategy for redevelopment will significantly enhance the existing studio infrastructure ensuring the studios continue to attract high quality international and national productions into the future.