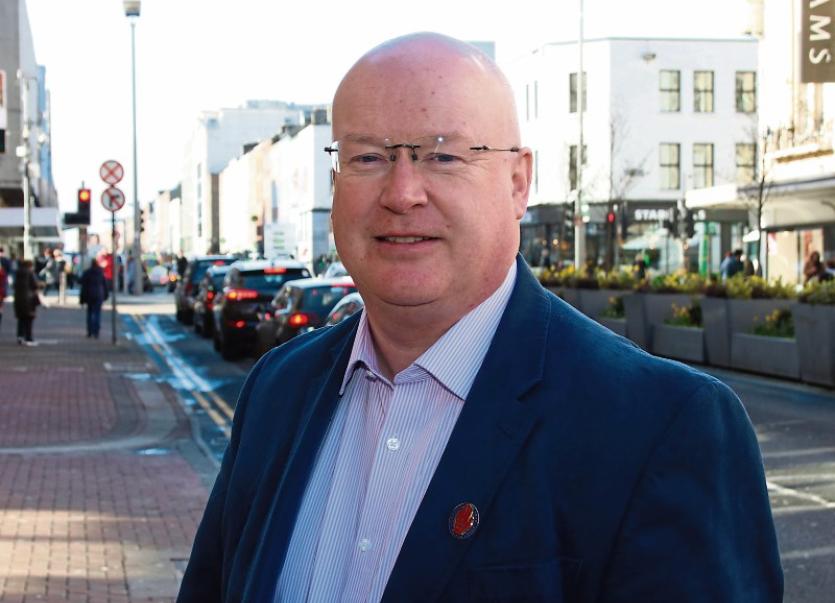 SINN Fein Senator Paul Gavan says he will still have to meet a Seanad attendance target, despite its closure during lockdown.

Members of the Upper House came under fire after national newspaper reports revealed they shared €240,000 in expenses during April and May, despite it not sitting until June 29.

Members of the house are entitled to attendance payments, which worked out to an average of €4,000 each on top of their €68,111 salary.

Castleconnell man Mr Gavan pointed out that when the number of sitting days in the Seanad falls during the upcoming year, he will have to forfeit this expense anyway.

He said: “The article in the Independent implies that there is a reduction in travel to and from Dublin and that therefore there should be a corresponding drop in expenses. The fact that we were not allowed travel in April and May does not reduce the overall target of days for this year that we are required to attend.”