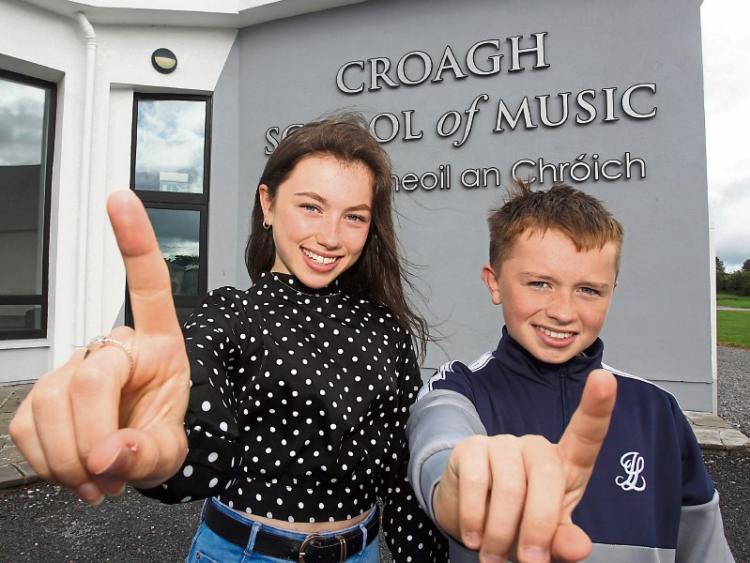 BALLINGARRY singers Nessa and Cathal Markham have spoken of their “state of shock” after advancing to the next round of The Voice Kids UK.

The talented teens, who attend the Croagh School of Music, lit up the Virgin Media One show last Saturday night, securing plaudits for their cover of the Mumford and Sons track, I Will Wait, at the ‘blind’ auditions  – called so, because the judges initially sit with their backs to the act.

You have to catch the two Limerick siblings on Saturday's show as they blew away the judges with a Mumford and Sons cover
WATCH NOW: https://t.co/wXpcLfjbTW#TheVoiceKidsUK pic.twitter.com/qprQOAQQKl

And rather appropriately, Nessa and Cathal did wait – until the last bar of the song in fact – when McFly star Danny Jones spun his chair around and picked the pair – aged 13 and 14 – as the penultimate addition for his team.

Speaking to the Limerick Leader this week, Nessa said: “I think we just went into a state of shock when he turned. We both started crying because we were so shocked as it was so last minute. At the end, we were thinking, I don't think we are going to get a turn. We were looking at each other singing our last note, and we looked up and he had turned.”

She admitted it was “surreal” to see themselves on the television, having filmed the blind audition before Christmas.

Asked what Danny Jones is like in real life, they laughed: “He’s  like a child. He is very energetic. He's full of life, and full of fun. He's just great.”

The pair will continue their bid for stardom this weekend when they take part in the battle round, where they’ll go up against two other members of Danny’s panel in a bid for one place in the next round. 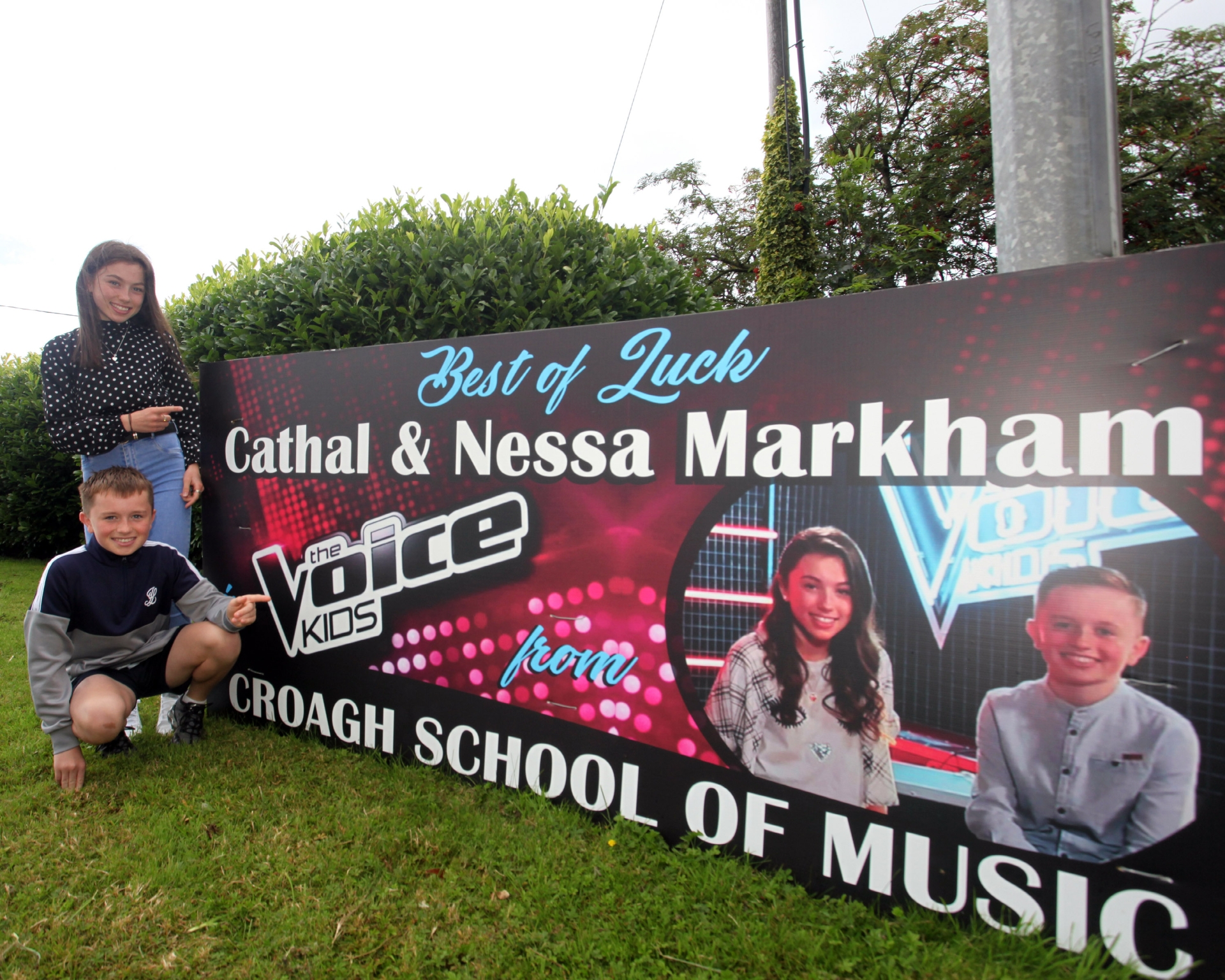 Limerick is right behind the duo, who have already appeared on the Late Late Toy Show, as well as Junior Eurovision in 2017.

Marian Giltenane, co-founder of the Croagh School of Music, says Nessa and Cathal are amazing kids in every way.

"From the first time they came up on stage, it was so emotional, they brought tears to our eyes. We are so proud of them. They have been working so hard over the years. They've been put in that situation before. They take it at their ease - they are so cool out., and they enjoy it - you can see it in them."

"I thought they were fantastic. It's an example of the standard of Croagh as a school. That they can bring young people to that level. It's a serious indictment on the standards that the school is achieving. These things don't happen overnight or by accident. It's one thing getting there but getting a turnaround from those mentors is a fantastic achievement. They've obviously put huge commitment into the training and mentoring of these young people."