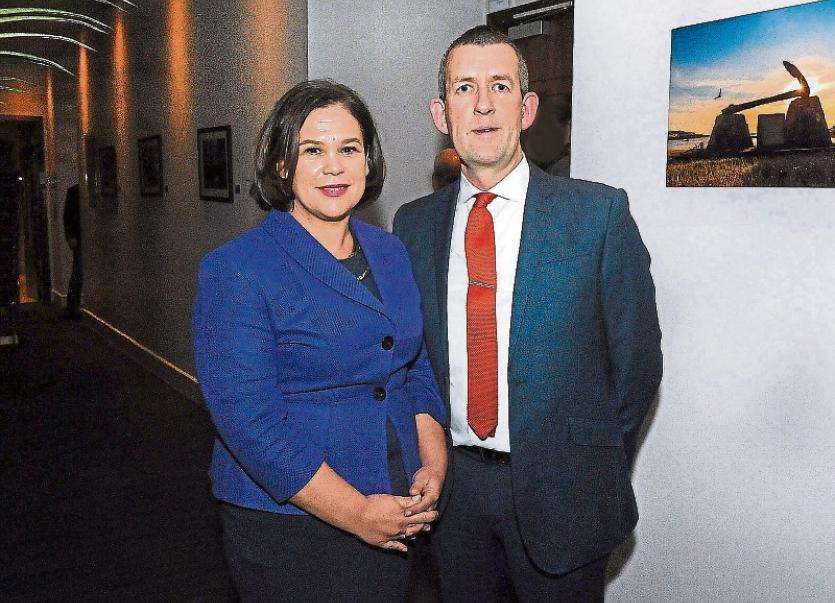 SINN Fein TD Maurice Quinlivan has been appointed to the high-profile role of chairman of the influential enterprise, trade and employment committee.

The news – confirmed by his party president Mary-Lou McDonald – came after Limerick’s poll-topper turned down a front-bench role in favour of this position.

Mr Quinlivan said he hopes to strike a balance between getting people back to work in a post Covid-19 pandemic world, and protecting the rights of workers.

“It’s important businesses get the supports they need, but it’s critically important they don’t use this opportunity to diminish workers’ rights and cut pay. That’s something we will be holding not just businesses, but governments to account on,” the City TD told Business Leader.

Mr Quinlivan hopes his role can have an impact on Limerick, which has eight out of 10 of Ireland’s unemployment blackspots.

As main opposition, Sinn Fein has its pick of the committees.

“I think our front bench team is excellent, they are very strong. Sinn Fein never had five committees before, so we will work together and try and make sure workers and families are protected. We’ll make sure we scrutinise them properly and so be no attacks on workers,” he pledged.

WATCH: Limerick publicans react to delay to next phase of loosening Covid-19 lockdown

Ms McDonald said: “This is the first time a Sinn Féin TD has held this important role and is reflective of the change that people voted for in February's election. Maurice brings an immense wealth of experience to this position and I have no doubt he will do an excellent job in his new role.”

Mr Quinlivan was his party’s spokesperson on enterprise, trade and employment in the latter part of his maiden Dail term.

“The enterprise, trade and employment committee will play a very important role in providing vital oversight as we face the unprecedented challenges in trying to rebuild society in a way which delivers a fair recovery for all at a time of crisis caused by the Covid-19 pandemic,” the Sinn Fein president said, “The committee needs to hold the government to account and ensure that we see a society that facilitates the growth of enterprise, while protecting the rights of workers.”

It’s anticipated the committee will sit for the first time in September.

Mr Quinlivan was first elected to Dail Eireann in 2016, and retained his seat by heading the poll in 2020. Prior to this, he served a full term on the former Limerick City Council, and 18 months on the new unitary authority. Married to Sue, he lives in Thomondgate.