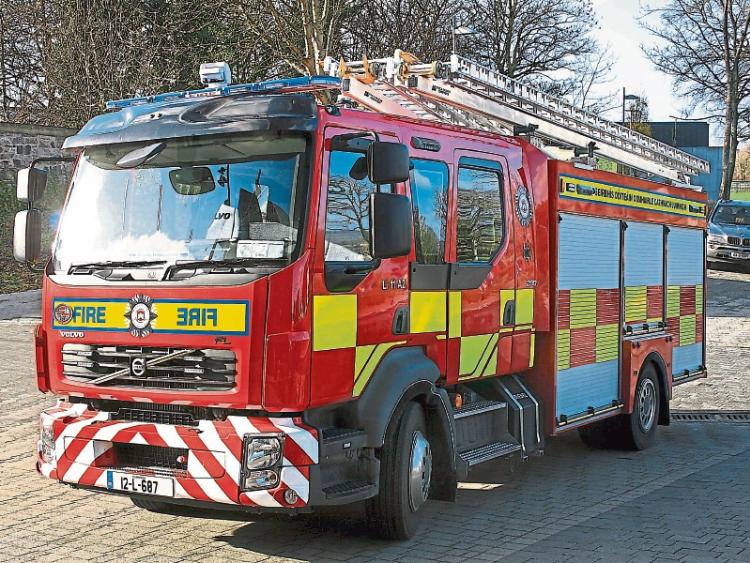 LIMERICK Fire and Rescue crews attended a road traffic collision in the car park of Adare Manor this morning.

Five units from Limerick’s Fire Station in Mulgrave Street attended the scene, with one from Rathkeale.

They were called out at 9.21am, and while the city fire crews have returned, Rathkeale members remain on the scene. No injuries have been reported.

Elsewhere, two units of Limerick Fire and Rescue Services attended a blaze at a home in Bruff’s Main Street.

One unit from Charleville and one unit from Kilmallock were dispatched to the scene at 10.32pm last night.

They returned just after midnight.