60 people on trolleys at Limerick hospital 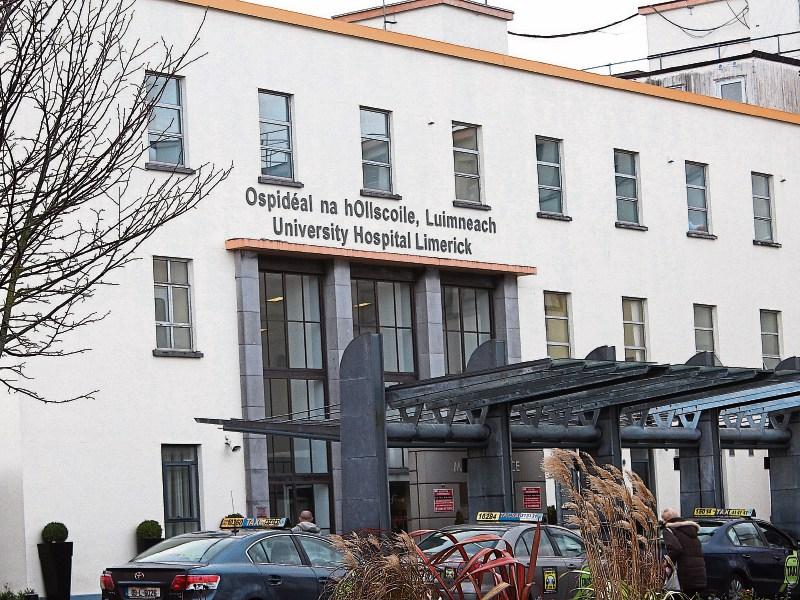 There were 60 patients on trolleys at UHL this Tuesday morning

THERE were 60 people waiting on trolleys at University Hospital Limerick this Tuesday morning - 47 in the emergency department and 13 in wards elsewhere in the hospital. This is the highest figure for a hospital in the country.

Sinn Féin’s Maurice Quinlivan TD has said that the crisis at UHL cannot be allowed continue, and the government must act to address the rising trolley numbers at University Hospital Limerick as an "urgent priority".

Deputy Quinlivan’s comments come as figures show the number of patients on trolleys at UHL had increased dramatically towards the end of June and into July.

“The INMO’s statistics show the overcrowding crisis at University Hospital Limerick continues unabated.  It is clear there is no urgency from this or the previous Government to deal with the issue.

“It’s disgraceful that this situation continues month on month, year-on-year. Our doctors and nurses have been doing an incredible job, particularly during these challenging times. They, and their patients, deserve better than to be working in such overcrowded conditions.

“I have previously called on the new minister of health to treat the matter of hospital overcrowding as an urgent priority especially here in Limerick. He is nearly a month in office and should immediately visit the hospital to see at first hand the situation. The minister needs to engage with the hospital stakeholders and deliver for our patients. We hope that the new minister can demonstrate that he is up for the challenge."