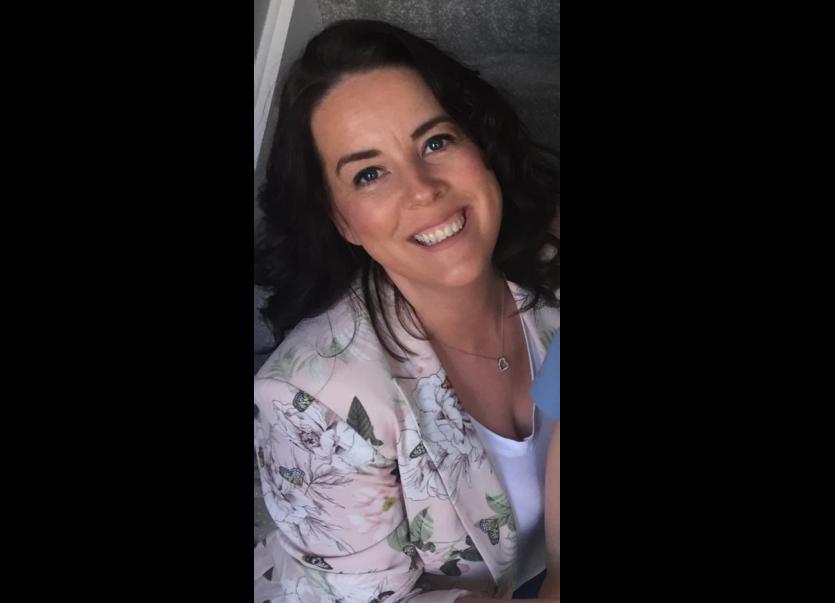 The late Ruth Morrissey will be laid to rest on Wednesday

TAOISEACH Micheál Martin apologised to Ruth Morrissey, her family, and to all the other women and their families for the "litany of failures in relation to the operation of cervical screening operating in Ireland".

He spoke before TDs in the Dail stood for a minute's silence in memory of the mother-of-one from Monaleen. She will be laid to rest on Wednesday.

The taoiseach said he was deeply saddened to learn of Ms Morrissey’s passing on Sunday. He said, "Over the last two days everyone was touched by the accounts of her ability to help people in a kind and touching way".

"I know that her husband Paul and her daughter Libby and all her family and friends are truly devastated. No words of mine will provide them with any consolation at this heart-breaking time."

Deputy Martin described Ms Morrissey as a "courageous woman who worked tirelessly for others and for the future generations of women in this country."

"She fought a long hard battle with her illness and also fought very hard for her own rights".

He said Ms Morrissey and other women worked together to highlight the diagnostic failings in the CervicalCheck screening programme so that others would not have to go through what they went through.

"On behalf of the State I would like again to sincerely apologise to Ruth, to Ruth’s family, to all the other women and their families for the litany of failures in relation to the operation of cervical screening operating in Ireland.

"This government, like the previous government, acknowledges the failure that took place in the CervicalCheck programme and are profoundly sorry for what was allowed to happen. Too many women who should be here and enjoying life with their families are gone because of those failings."

The taoiseach said this government will implement the recommendations of the Scally report.