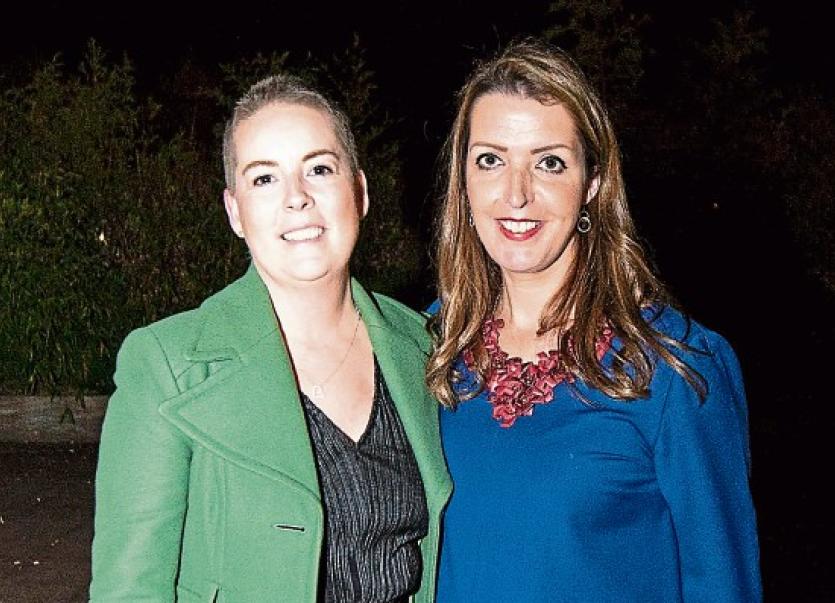 THE CervicalCheck campaigner, Ruth Morrissey, of Schoolhouse Road, Monaleen, has passed away.

Ms Morrissey and her husband Paul initiated High Court action for damages against the Health Service Executive and two laboratories in 2018. They claim that smear tests that were carried out on her were wrongly reported as being normal. The smear tests were carried in 2009 and 2012.

Ms Morrissey was diagnosed with cervical cancer in May 2014 and it recurred in 2018.

Only days ago the Supreme Court was told that Ms Morrissey and her husband Paul had been paid the full sum of €2.16 million damages awarded to them by the High Court over misreading of her cervical smear tests.

Fellow CervicalCheck campaigner Vicky Phelan has paid a moving tribute to her friend on social media.

"Ruth was one of the strongest women I know, and also one of the most positive. I never once saw her without a smile on her face and I saw her when she was very ill. My thoughts today are with Ruth's husband, Paul and their beautiful daughter, Libby who Ruth adored," said Ms Phelan.