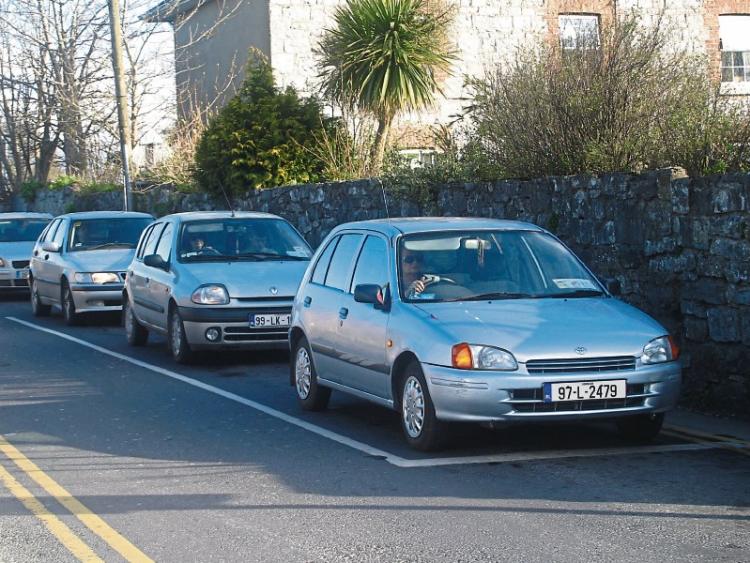 LIMERICK City and County Council is seeking to widen one of Corbally’s most troublesome bottlenecks. A new 600-metre foot and cycle path is to be built along the Mill Road on the city suburb.

Northside Labour councillor Conor Sheehan, who is based in the area, is delighted with what’s planned.

He explained the local authority will be putting forward a part eight – a special application that the councillors ultimately have the final sign-off on – and the project is being funded by the National Transport Authority (NTA)​.

“The footpaths on the Mill Road are so narrow, they are only 0.5 metres at the moment when the norm for a footpath of 1.5m. So it’s about putting in a proper footpath there basically. It involves the acquisition of a small portion of land from the diocese. This took a long while to negotiate,” he told the Limerick Leader.​

Cllr Sheehan said the concrete wall by St Munchin’s will now be set back to provide for the walk-way.

“There have been one or two hiccups with it. There’s a section where they are proposing to install an additional set of traffic lights. Some of the residents are quite concerned about this. It’s something we might have to look at in conjunction with the engineers to see if there’s a solution which will satisfy everyone,” he explained.

The Labour man said it’s vital that this footpath does get built, saying: “At the moment, if you have a pram or wheelchair, you can’t actually push that down the Mill Road unless you’re out in the middle of the traffic. From a safety point of view, it must be done.”​

While the NTA will fund the new path, there is no money for carriage way widening.

“There are people who say that’s what should be done [road widening]. But that’s ​a non-runner, because council does not have the money to do it, and the NTA has agreed to fund additional measures for pedestrians and cyclists,” he said.

Due to the unique nature of this application, residents and any other interested parties will be able to have their say by writing to the council.

A report will then be prepared by chief executive Dr Pat Daly, before councillors vote to accept or reject the scheme.

The Mill Road has long been a blackspot for traffic.