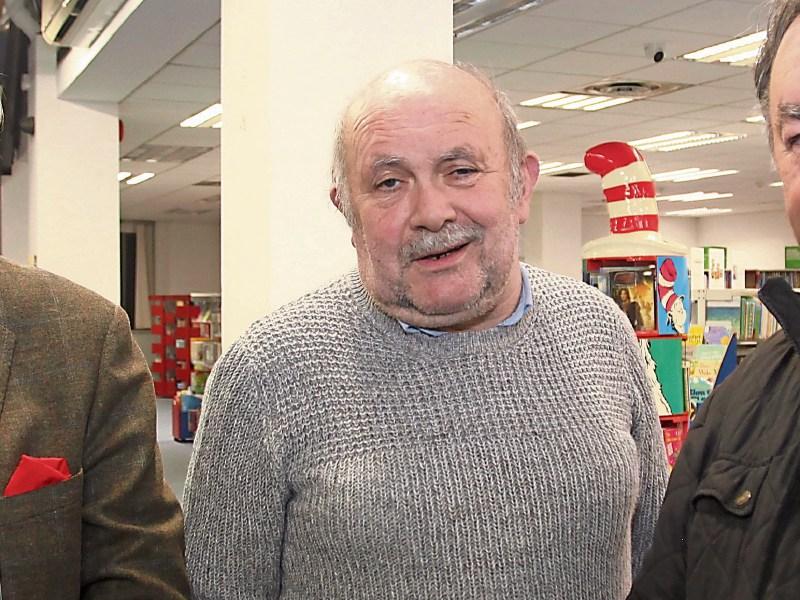 LOCAL historian Tony Browne has expressed his regret that the coronavirus lockdown has so far put paid to the Limerick Historical Society’s activities for the summer.

Normally by this stage of the year, the group would be well into its seasonal programme of visits to historical locations both in Limerick and further afield.

Mr Browne, who lives in the South Circular Road, says he hopes that he will be able to hold an event in August should the conditions be right.

“It’s a pity there’s nothing happening. But I’d hope from August to have some outings. I'ts a big loss to Limerick,” he said, pointing out similar societies in the area are not meeting.

He singled out Castleconnell, Rathkeale and Murroe as well as Shannon in Co Clare. “The Limerick Historical Society has not met since March. If all goes well, we’d hope to be back with lectures in October. We are hoping, while they might need to be restricted, people might at least be able to hear lectures again,” Mr Browne added.

”I’d hope to have an outing in August, we’ll see what happens,” he added.

The last time the historical society met was on March 9 at Mary Immaculate College.

They gathered to hear a lecture from Noel Murphy on the linen industry in Limerick.

Prior to that in February, they heard from John Flannery, a past president of the Ormond Historical Society.

He spoke on John Toler, who was the first Earl of Norbury, a men nicknamed the Hanging Judge.

The first lecture of 2020 took place on the inauspicious date of January 13.

It was based on the Templemore bleeding statues in 1920, and was delivered by John Reynolds, a garda sergeant from the Templemore garda training centre in Co Tipperary.

The Limerick Historical Society is always on the look-out for new members.