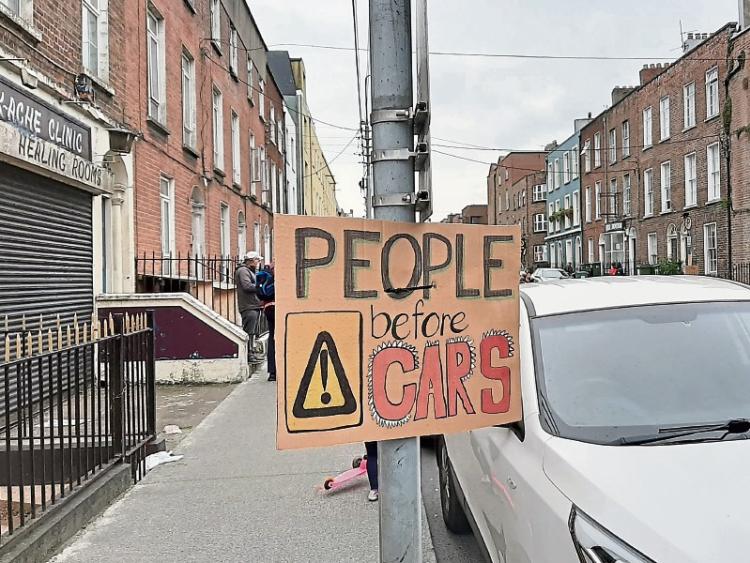 AS Limerick and the country were finally able to look to a post-lockdown future come the end of May, Limerick City & County Council launched its mobility plan.

On Friday, May 29, the local authority announced a series of short term measures aimed at bringing back trade to the centre over the summer period.

What was envisioned was a “pop-up​ urban playground for citizens”, allowing performance spaces, and “animations”.

Pedestrianisation was planned in the strategy – codenamed the mobility plan – along Denmark Street, Upper Denmark Street, Robert Street, Howley’s Quay, Nicholas Street and Catherine Street. However, this would only be for the summer months when the weather was accommodating.

It would, the council announced, involve removal of parking, local footpath widening, partial road closures and temporary traffic management. The programme was front loaded by intensive street cleaning, with a number of streets already completed.

A cycle lane was due to be put in place over the Shannon Bridge down the city quays while the council was also to fast-track the design and planning of cycle lanes from the suburbs to the city.

Council officials said they hoped the scheme would give hard-pressed business owners “an edge” by “encouraging the public back into the city centre”.

Al fresco dining, drive-in gigs and movies, and events such as night-time markets were also on the menu.

While the vast majority of the proposals were welcomed, there was concern among traders in Catherine Street, and its surrounding thoroughfares as to the potential loss of motorists coming into the city.

Retailers in this street expressed concern that if cars cannot access it, they would not be able to  park in the Limerick City Car Park, based in Anne Street.

However, access to this car park would have been maintained.

It led to retailers organising a committee and formally opposing the plans, with a petition signed by 100 people heading to City Hall.

But in response, the WeNeedSpace campaign – a coalition of a number of activist groups – pushed for the complete pedestrianisation of the street.

Ultimately, following a consultation period, in which a majority of people backed the blueprint, councillors voted on something of a compromise, taking into account the concerns of the traders.

It led to 95% of the strategy being adopted on June 18 last, with partial pedestrianisation of Catherine Street – between the junction of Glentworth Street and Cecil Street – over two days every week.

There was disappointment in some quarters, and this led to the We Need Space campaign organising a community morning in Catherine Street.

An impromptu picnic was held on the street, which was met with a mixed reception.

With traffic unable to access the street, the gardai were called following complaints from some traders, and ultimately the thoroughfare was cleared after a short time.

Meanwhile, the various mobility plan measures are continuing to take shape as the Council plan for the future. 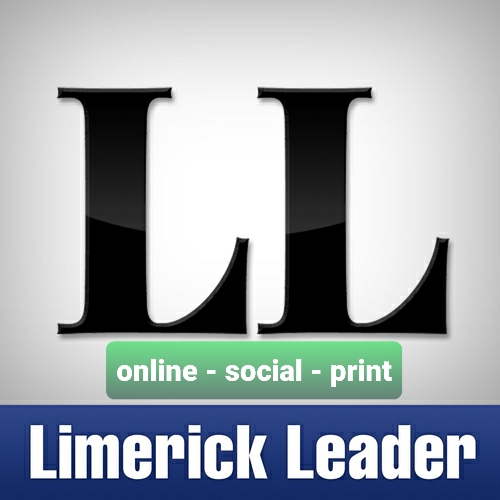