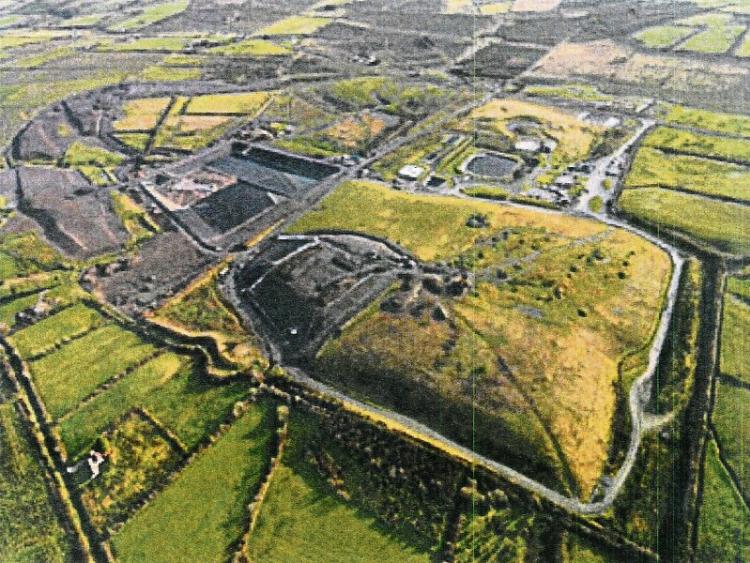 The former dump at Gortadroma

A COMMUNITY’S fears over the development of a huge gasification plant near a former Limerick landfill site have come to an end.

The Leader can exclusively reveal that the conditions around the US energy giant Cadence Enviropower’s licence to develop a vast waste-to-energy plant at Gortadroma have expired – and any future development of this nature in the area is now unlikely.

Local Fianna Fail councillor Kevin Sheahan said: “As far as I am concerned, they’re out. Gasification will never happen there. We will not get dirty industry there.”

And the chairperson of the Residents Against Gasification in our Environment (Rage) group Catherine Dowling said they are “pleased and relieved” that they’ve defeated “the real threat of gasification”.

Back in 2015, Cadence Enviropower unveiled plans to build a gasification facility on a site adjacent to the landfill which closed in 2014.

The project – which was worth €240m – would have seen household waste turned into electricity.

Although councillors initially approved the disposal of land to the company, they changed tack after huge concerns were raised over the impact, with a room-full of residents in Shanagolden telling Cadence executives they would not accept the development.

Their fears centred around possible chemical nanoparticles, which they say have been proven to be carcinogenic emanating from the new development and hitting the health of the community.

However, Cadence – who were unavailable for comment – said it had designed the facility to be as “efficient, clean and as quiet as possible.”

Upon legal advice, it was too late for the council to rescind the disposal of land afforded to the firm.

As part of the licence, though, Cadence were required to secure planning permission for the site within five years, which a council spokesperson has confirmed has not happened.

An alternative company could come in with a development plan for the site in Gortadroma – but they would need to persuade councillors and the general public of their proposals, with local representatives having a veto on whether the land is used.

Councillor Sheahan said: “The whole of Limerick would have been impacted by this from a pollution point of view. Rage has had many public meetings over this issue and there’s always been a packed house.”

Rage chair Catherine Dowling said the group has been “overwhelmed” by the “unwavering support of the local community”.

“Cadence Enviropower has witnessed community spirit, unity, determination and passion like no other that night.

“From the local school, the business community and the community at large to every man and woman and child,” she said.