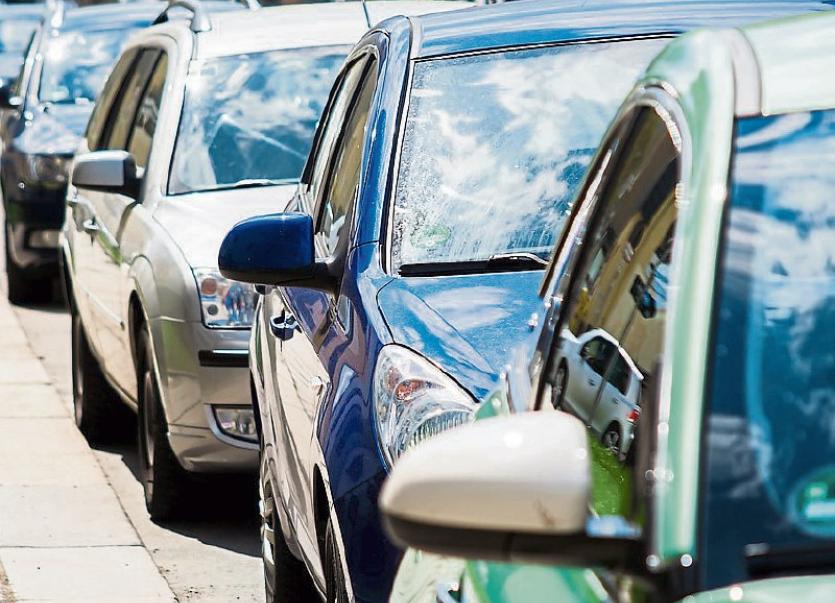 AS more and more people start using their cars again following lookdown, gardai are urging people to ensure they are locked and properly secure when parked.

“This means you must physically check the handle of the door to ensure it’s locked and don’t rely on the flashing lights or the mechanical sounds,” said Sergeant Ber Leetch who added that a number of thefts from cars were reported in Limerick over the past week.

In one incident, a man left his can unlocked for a short time after he parked the vehicle on the Dublin Road at 8am.

“Two youths on bikes came along and stole over €2,000 worth of tools. Thankfully a garda car was on patrol and spotted the youths who dropped the tools and cycled off. The tools were all returned to the owner but he was very lucky,” said Sgt Leetch.

In another incident, a car was was left unlocked during the night and the owner had left his wallet on the central arm rest. The following morning he discovered that his wallet had been emptied of a substantial amount of cash and the wallet left behind.

In a third incident a man left a strimmer on the front seat of his car and didn’t lock the doors.

“It was parked in his driveway in Castletroy and it was 4pm in the afternoon so perhaps he thought it was safe enough. I’m afraid these thieves are very quick and the strimmer was taken,” Sgt Leetch confirmed.