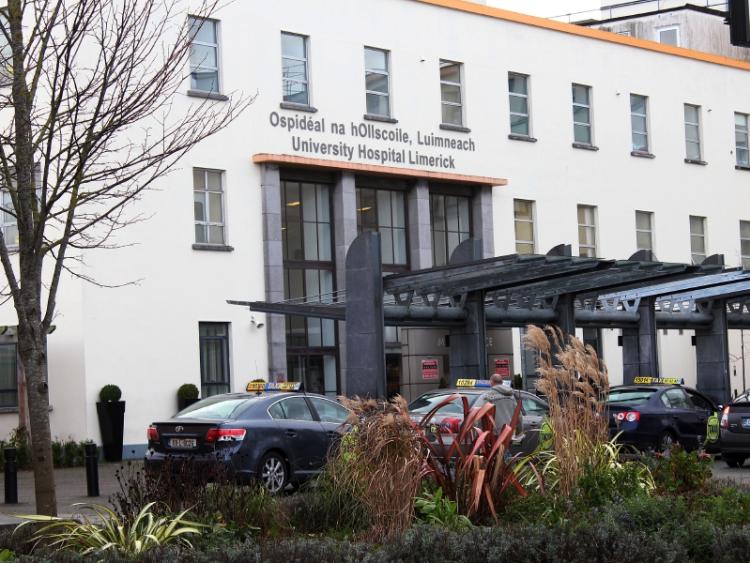 The bodies of the brothers were moved to University Hospital Limerick

TWO men, believed to be brothers, have died after a tragic diving accident in Tipperary today.

The pair, whose remains have been removed to University Hospital Limerick, got into trouble at around 1:30pm this afternoon.

Gardai are treating the incident as a tragic accident. It’s understood the pair travelled down from the midlands.

In a statement, the force said: "Gardai attended an incident in Portroe, Co Tipperary where two males have drowned.

"The males are believed to have been diving when they got into trouble at approximately 1.30pm. The bodies of both men have been removed to University Hospital Limerick where a post-mortem is due to take place."

At this stage there are no indications as to how the accident happened.