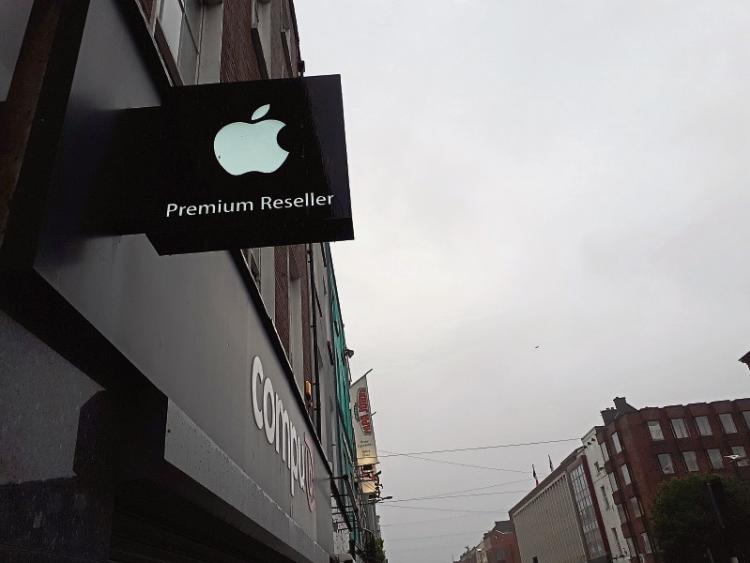 THERE are fears for yet more retail jobs in Limerick after an interim examiner was put in place at Apple re-seller Compu b.

The firm has a store at 121 O’Connell Street, alongside five other outlets in this country across Dublin, Cork and Galway. In Britain, it has some 24 stores.

A report put before the court from an independent expert said that the firms had a reasonable prospect of survival as a going concern if certain conditions were met as part of a restructuring plan.

In the petition, it was stated Compu B’s Irish activities should be run through a separate entity to protect against concerns related to Brexit primarily.

It stated the business had been profitable, but Covid-19 had impacted its cash flow after it was forced to close a number of stores. This, coupled with under-performing stores and the acceleration of customer trends towards online had all contributed to this.

Unless court protection is secured, the companies will be unable to pay its debts as they fall, with a deficit of €3.3m due by the end of the month.

While it’s hoped Compu B will emerge from the examinership process, as many other companies have successfully done, it remains to be seen whether all of its positions among sales staff will be kept.