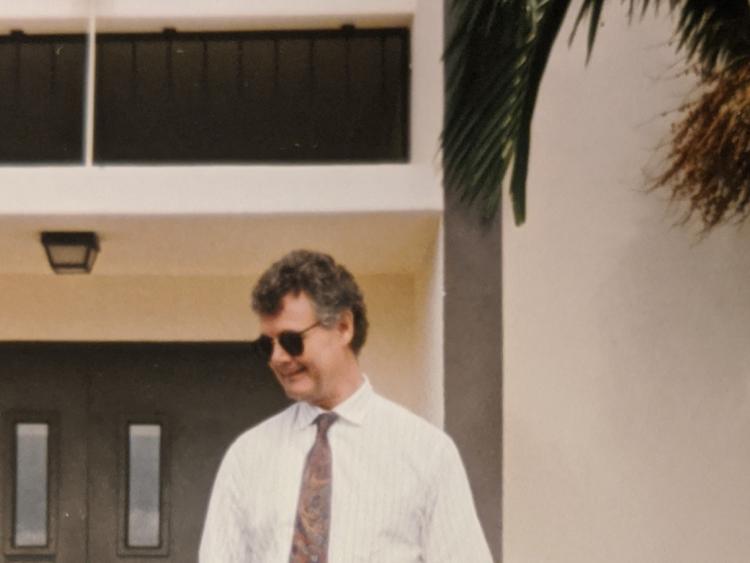 ‘‘WHATEVER you do, make it fun," was Seamus Browne’s favourite saying.

It was his way of saying goodbye and encapsulates his fun, kind, easy manner. That saying has been printed on T-shirts to be worn at his wake in Delray Beach, Florida, this Friday evening. It is Seamus' birthday - he would have turned 77. 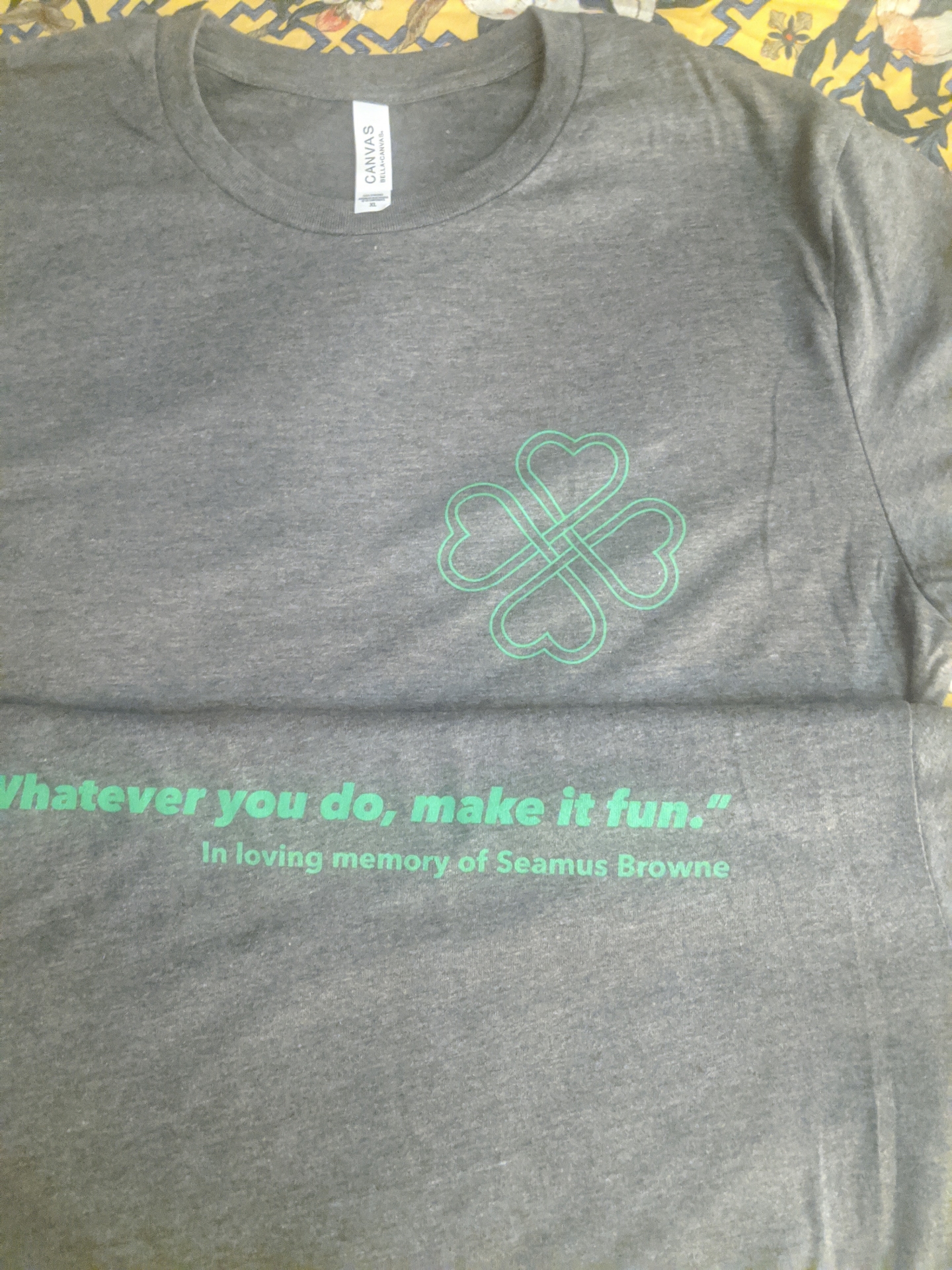 He is survived by his wife Dr Dona Browne; son Eamonn Conan Browne; siblings Brendan, Peter and Shannon; extended family and many, many friends.

Seamus, who passed away aged 76, was born a long way away from Delray Beach. 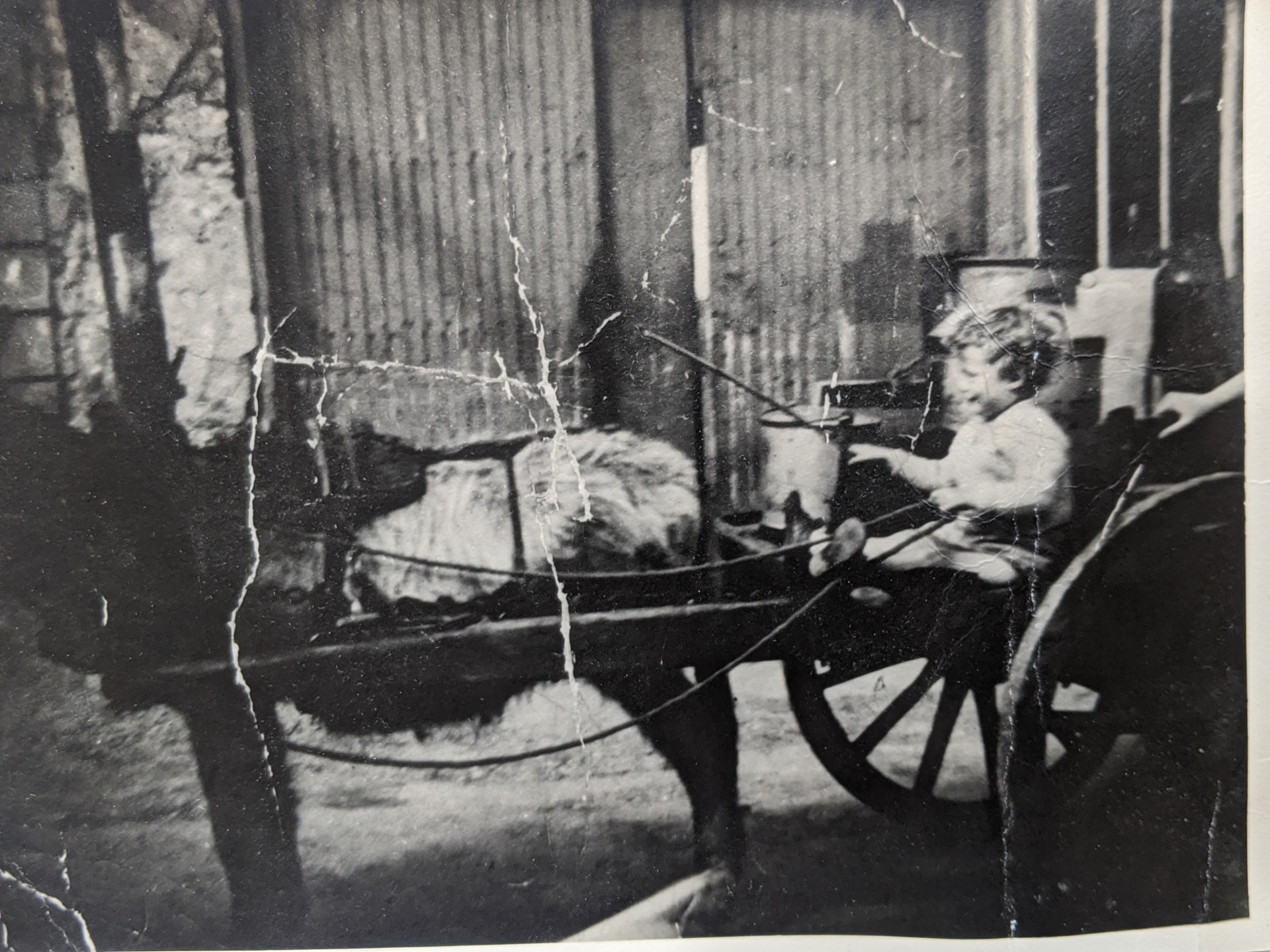 He grew up in Parkview Terrace, St Joseph’s Street and attended the Model School on O’Connell Avenue. Seamus grew up playing hurling. It was in his blood.

His paternal grandfather, Major Peter Browne, was a trainer for Ahane during the 1930s when the Mackeys were running riot. Seamus was very proud of Limerick’s All-Ireland win in 2018.

Perhaps his love for America also came from his childhood. His maternal grandfather, "Doggie" O'Byrne took him to the Savoy cinema every Saturday morning to watch Cowboy movies. 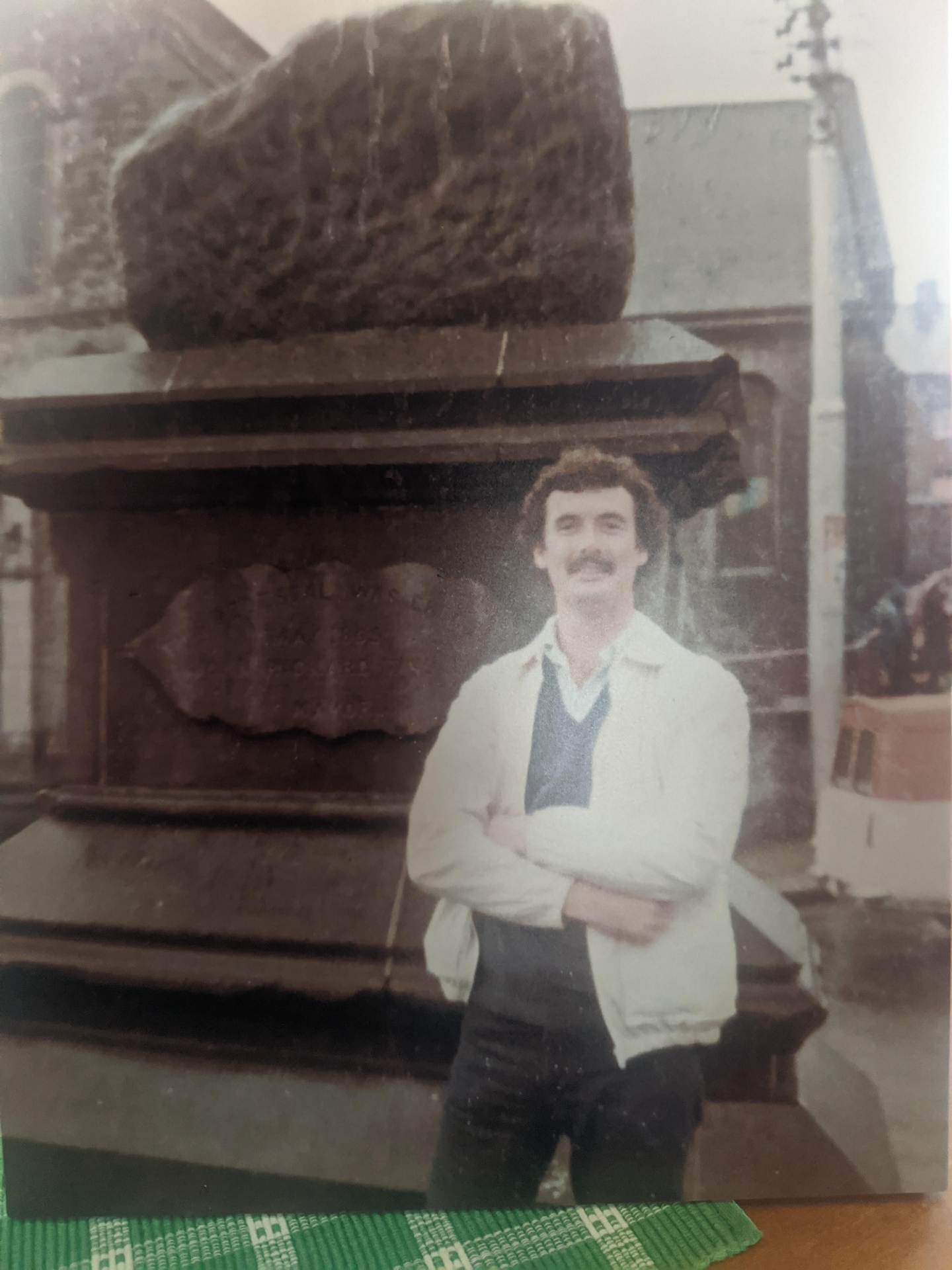 In later life, Seamus worked at Wang Laboratories in Limerick, rising through the ranks. He then decided to swap the rain in Limerick for the Sunshine State. In the mid 1980s he became the operations manager for Pan American Airways in Miami and retired from United Airlines.

Starting a hurling club might have been a stretch too far but Seamus did help found the Tridents Rugby Club in Miami. He also played rugby for the University of Miami.

His wife Dona says something very simple but very nice about her late husband.

“Seamus was never boring,” she said.

“He was clever, original and inventive in his ability to problem solve and organise any operations situations. He made everything look easy to do, especially when solving problems. He encouraged those he worked with to be their best and in turn his offices at the airport in Miami were always busy with visitors,” continued Dona.

She said Seamus was an excellent father to Conan and husband. The other love of his life was his Glen of Imaal Terrier, aptly named Gulliver due to all the travel. 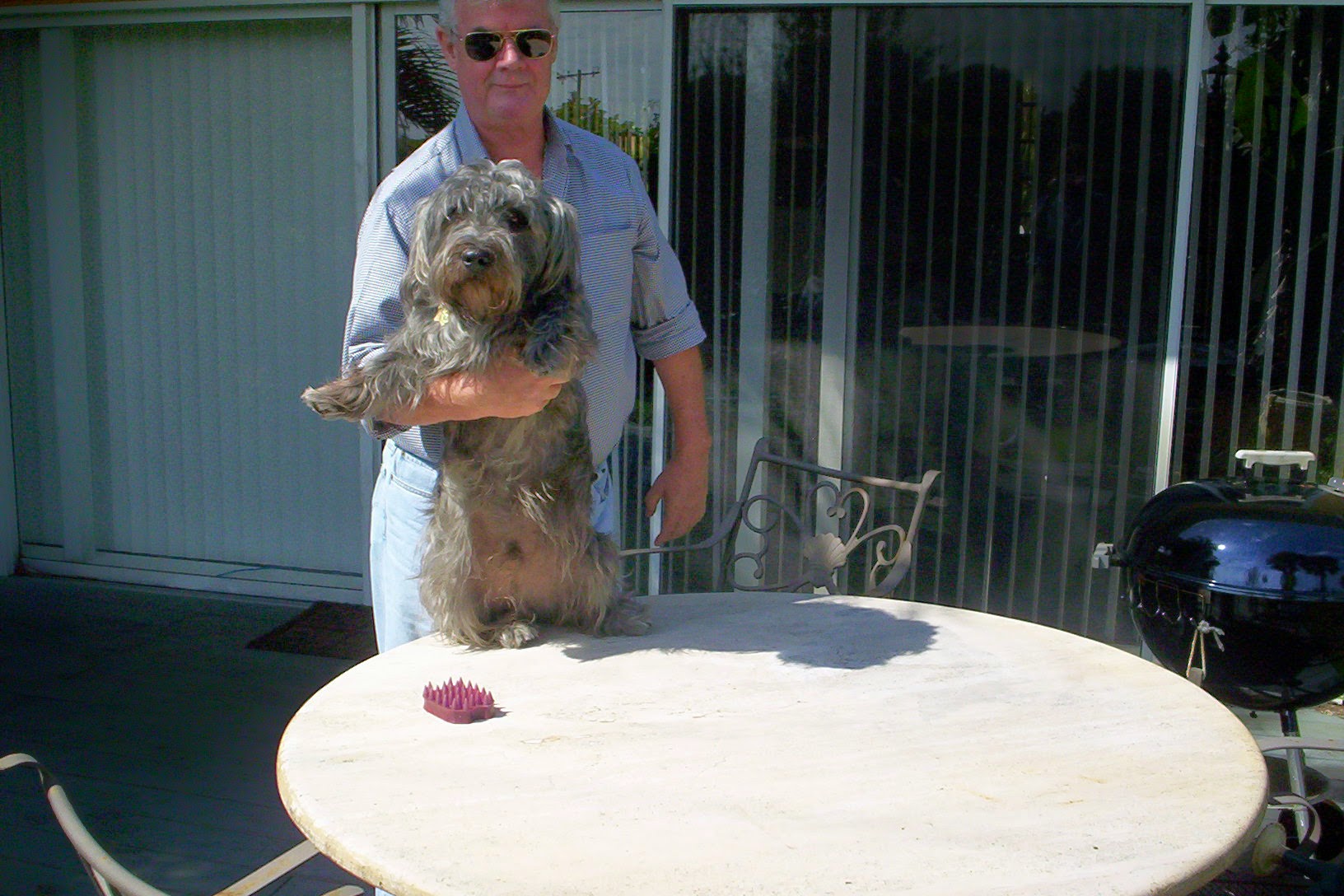 “They were inseparable for eleven years. Seamus never got over Gulliver's death from cancer,” said Dona.

Many feel the same about Seamus. But he will be remembered fondly at his wake this Friday night.