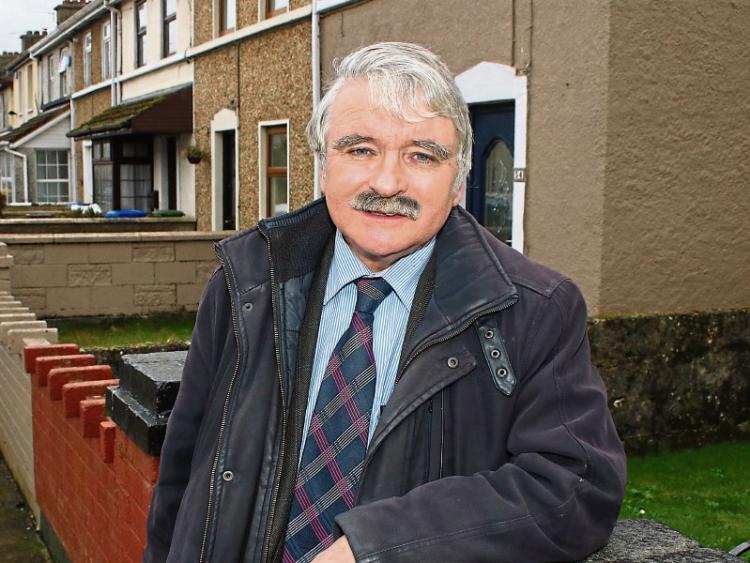 FORMER Minister for Defence and current TD Willie O’Dea has launched a blistering attack on Taoiseach Micheál Martin for “letting down” and “insulting” the people of Limerick city over his ministerial choices.

The Fianna Fail TD took to Twitter this Thursday where, in two tweets, he lambasted his party’s leader for his decision not to include any representation from Limerick city in either a senior or junior ministry.

Mr O’Dea’s comments are the latest in what is now an escalating backlash against the Taoiseach for his Cabinet table choices.

“I am bitterly disappointed for the people of Limerick that the 3rd city of the Republic and economic driver of the Mid-West has been completely overlooked for either senior or Junior Ministerial appointments. I have been inundated with messages from people who feel let down and grossly insulted,” he said.

"There are 3 Government TDs out of four in Limerick City, yet Micheál Martin has felt it appropriate to insult all the people of Limerick City with this decision.

"It's strange if he thinks that we can deliver three out of four after this,” he vented.

Mr O’Dea served in Cabinet with Mr Martin but has made known his unhappiness to colleagues about his exclusion from consideration.

Both Niall Collins, Fianna Fail, and Patrick O'Donovan, Fine Gael, who are in the Limerick County constituency got junior posts in the new government, but no one in the city, including Deputy O'Dea and the Green's Brian Leddin, received any position.

Mr O'Dea's comments have received a mixed response on Twitter with some people echoing his sentiments while others are stoutly opposed to his views.

"In government a wet weekend and FF already complaining they can't immediately resort to parish pump politics," tweeted one.

"Corkman in charge so no surprise," tweeted another.