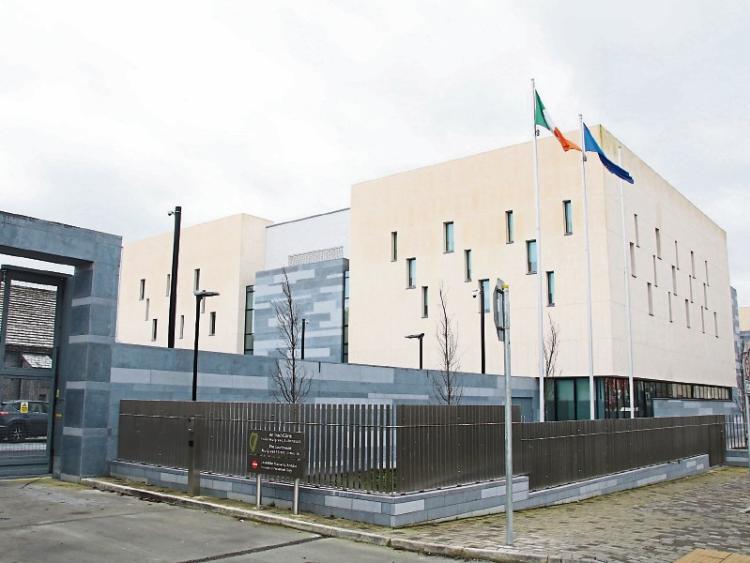 A NUMBER of murder and rape trials are to heard in Limerick later this year, it has been confirmed.

The holding of jury trials has been severely impacted by the Covid-19 crisis and plans are now being finalised to resume hearing trials across the country from September.

At a callover of cases listed before the Central Criminal Court on Monday, Mr Justice Paul McDermott indicated that trials that would normally take place in Dublin will be heard in courtrooms around the country including in Limerick.

Trials will also be heard in Cork, Waterford and Kilkenny.

While there will be a further callover following the summer vacation a number of trials have been assigned provisional dates at Limerick Courthouse, Mulgrave Street.

The precise logistics have to be finalised and will depend on public health guidelines at the time.

One possibility is that jury panels may be asked to gather at larger venues and that two separate courtrooms will be used to comply with social distancing.