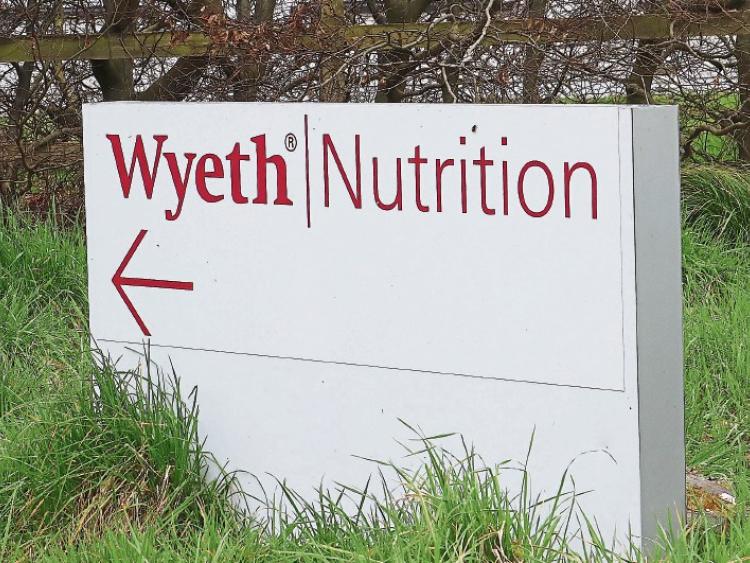 NESTLÉ has confirmed to the Limerick Leader this Sunday night that it is offering a number of a redundancies at their Wyeth plant in Askeaton.

Around 600 employees are involved in producing approximately 40,000 tonnes of formula products in both powder and ready-to-feed liquid formats annually.

A statement to the Leader reads: "Wyeth Nutritionals Ireland Limited is proposing to make some changes through offering a number of redundancies. It is in consultation with its employees and their representatives."

It continues: "The aim is to reshape the factory’s operations. We are in positive engagement with our employees on the matter and have no further comment at this time."

The number of redundancies being offered has not been disclosed.

Deputy Niall Collins said Wyeth has been a very good and stable employer in west Limerick for years.

"It is worrying news that redundancies are being sought. Hopefully, these will be kept to a minimum and the impact on the local economy will be as minimal as possible also," said the Fianna Fail TD.