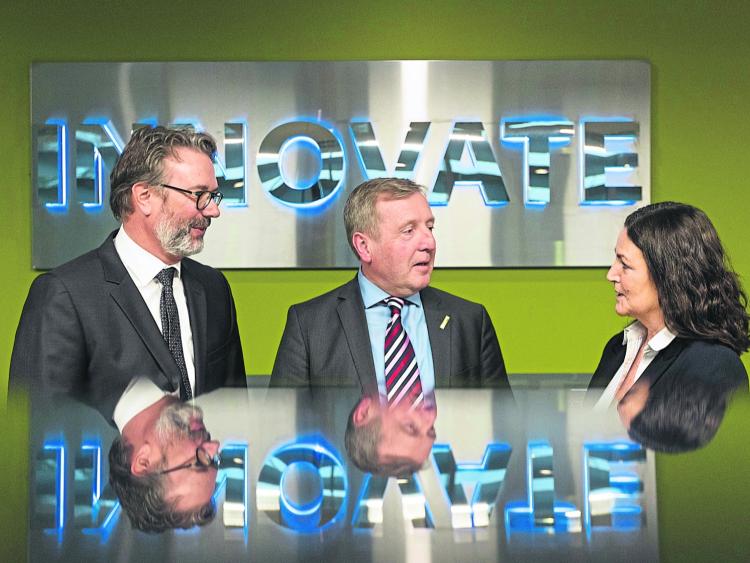 DEPUTY Niall Collins has expressed his concern at national media reports this Sunday that redundancies are being sought at the Wyeth Nutrition plant in Askeaton.

The number of lay-offs sought at the Nestlé-owned facility has not been revealed.

Deputy Collins said it has been a very good and stable employer in west Limerick for years.

"It is worrying news that redundancies are being sought. Hopefully, these will be kept to a minimum and the impact on the local economy will be as minimal as possible also," said the Fianna Fail TD.

Since 2012, it is a part of Nestlé, the world’s leading health and wellness company. The site encompasses a state-of-the-art manufacturing facility, which has undergone constant upgrading to secure its manufacturing process.

It has 600 highly skilled dedicated employees and produces approximately 40,000 tonnes of formula products in both powder and ready-to-feed liquid formats annually.

A research and development centre costing €27m was opened in January, 2019.

The Limerick Leader is awaiting a reply from Nestlé to a media query.