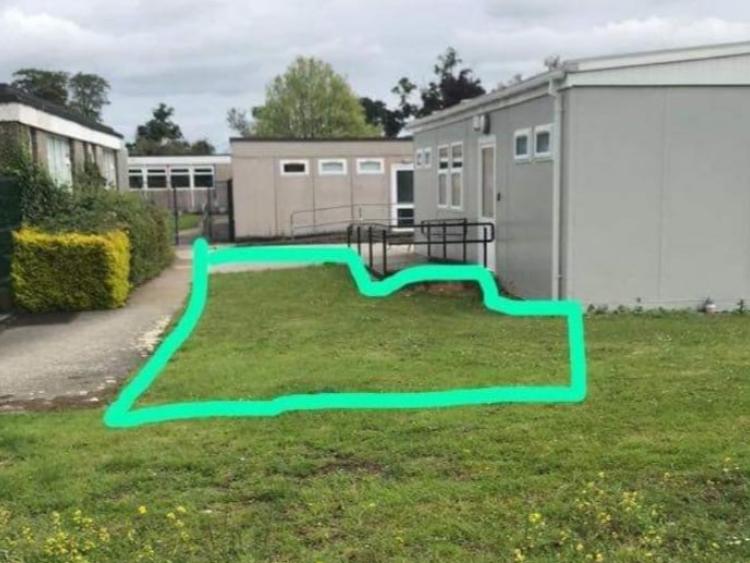 A fundraiser has been set-up to ensure all St Vincent’s pupils will have play areas in September after six months away from school.

Due to Covid-19 restrictions, playgrounds will be separated into distinct areas that only certain classes can go to, said Declan O’Dwyer, chair of the parents association in the Annacotty-based school.

Declan said instead of having a main playground they are going to need a number of them on the grounds for the different pods. It isn’t a case of "it would be nice for the children to have somewhere to play" - he says it is “transformative”.

“There is a huge need for play equipment for the children that attend our school - for exercise, movement breaks and sensory regulation.

“My son Padraig has autism and is non-verbal. A huge amount of the joy he gets out of school is actually in play. He really comes alive when he is in the playground, on the swings, in the tunnels. When they are in these small groups they interact.

“They have huge sensory needs, they need to be outside, they don't stay still. They will have been off school for six months when they go back in September. PE will be restricted, swimming will be restricted so if play equipment was curtailed it would be one thing on top of another. They would spend hours on those swings. It is amazing the impact on their wellbeing,” explains Declan. 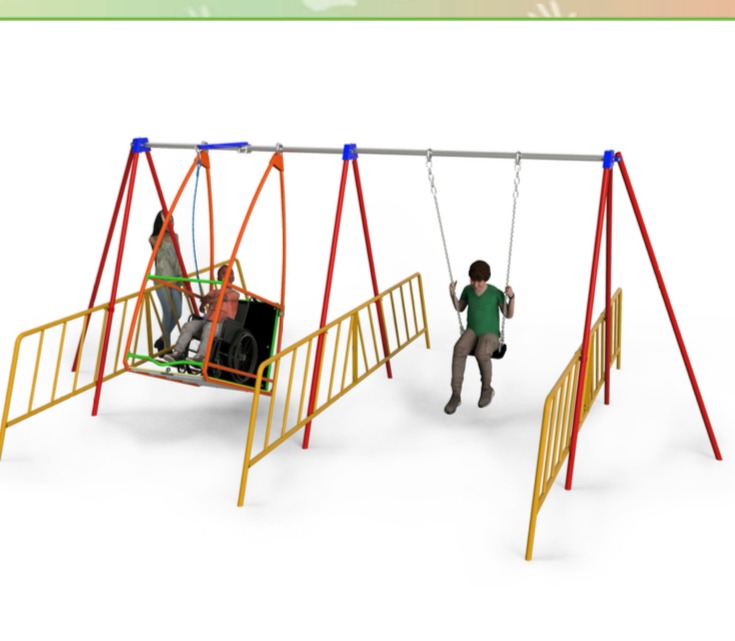 “For example, for children in wheelchairs we have to get a specialised swing play set for them and they run into thousands. For each of these extra play areas we will have to put down rubber surfacing,” said Declan, who praised principal, Bridann O’Callaghan.

“She and all the staff are doing a fantastic job in terms of trying to prepare for September. She wants to have everything in place,” said Declan.

To support the appeal for play equipment please visit their GoFundMe page here You can also contact Declan through the page if you would like to offer playground sets.