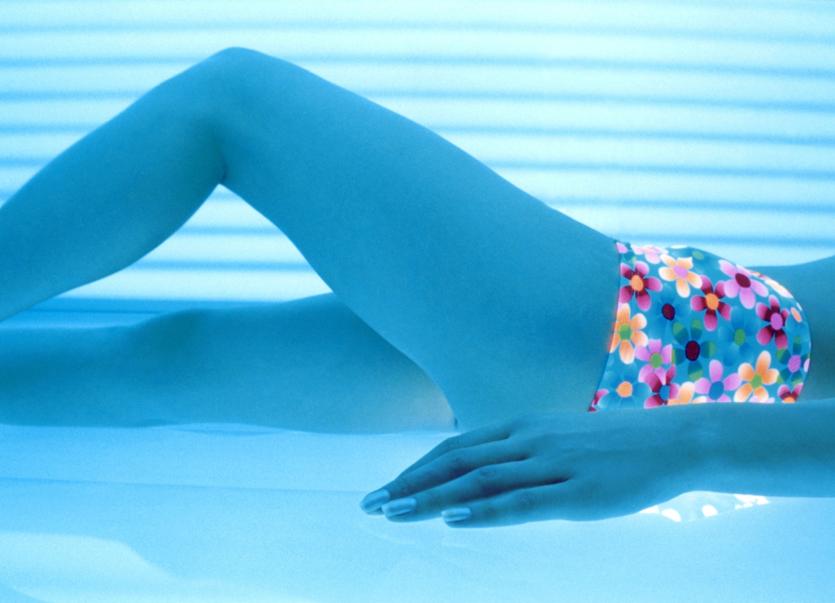 THE LIGHTS are off in one Limerick city tanning salon after gardai closed it down but sun worshippers won’t have to wait too long to get their bronze glow.

It is understood they prematurely reopened for business two weeks ago with people queuing around the corner.

The Limerick Leader learned that gardai arrived one day last week and turned up the heat on its proprietors. A garda spokesperson said An Garda Síochána do not comment on named businesses or organisations.

“However, I can confirm that gardaí spoke to the owner of a business in Limerick city on June 15 regarding government regulations and they were asked to cease trading. The owner complied and no further action was required,” said the garda spokesperson.

The business put up a post on their Facebook page to say they were closed with the message “see you soon all customers”. The actions of the gardai was not met with universal approval judging by some of the comments on the tanning salon's Facebook page.

“When are ye reopening? Raging now, was delighted when it opened. That is a pity now,” said one.

However, the following news will put their clients in a sunnier disposition.

A post went up on their Facebook page on Saturday which reads, “We have fantastic news for our customers. We reopen officially, 100%, on Monday, June 29, in normal opening hours. See you soon.”

“Brilliant. Happy days,” said one person under the post. While another commented: “I'm counting down (the days). Roll on June 29.”

On Friday, the Cabinet approved plans to accelerate Ireland’s exit from restriction. Apart from some exceptions, many businesses and activities will return from June 29 including places of worship, gyms, cinemas, hairdressers and sporting activities.