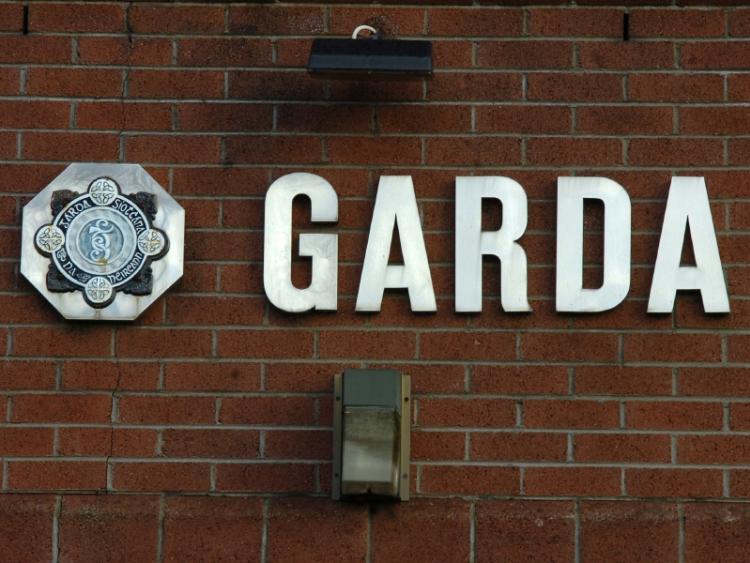 GARDAI are appealing for information after an acid-type substance was allegedly thrown into face of a young man during a house party in Limerick city at the weekend.

While gardai have not confirmed specific details of the incident, they have confirmed an investigation is underway.

“He was just in the wrong place at the wrong time. He is a lovely young man and he did not deserve this. His face and neck are destroyed,” said one woman who knows the injured party.

“He was taken to the Regional Hospital and then transferred to Cork and now has to go to Dublin as there is damage to one of his eyes. This is a terrible thing to happen and everyone who knows the family are distraught that this could happen,” she added.

It’s understood detectives travelled to Cork and spoke to the man over the weekend after they were made aware of the incident.

“Gardaí are investigating an alleged assault incident that occurred at a house in Garryowen on the night of June 13. A man is alleged to have had a substance thrown in his face during the incident.,” said a garda spokesperson.