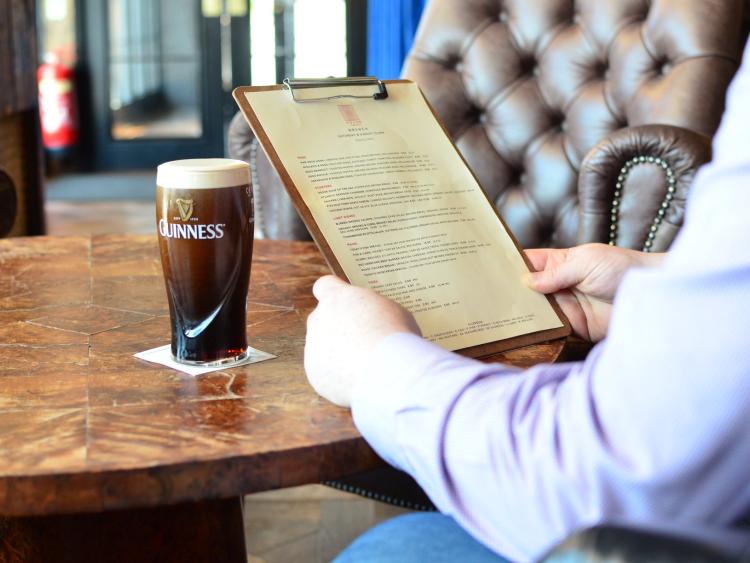 A spokesperson for House Limerick, pictured above, said the rumours are completely false

RUMOURS that one of Limerick’s most popular pubs has closed for good are completely unfounded, it has been confirmed.

Rumours began circulating in the city three weeks ago that House Limerick and Amber nightclub on Howley’s Quay had closed permanently, following a post on a social media site.

“It is one of the most popular spots in the city, it would be a huge blow if this were true,” said one business person who contacted the Leader in relation to the growing rumours.

When contacted this Friday, a spokesperson for House Limerick stated they were aware of the social media post, which has since been removed, and confirmed the rumours were completely false.

The popular pub and nightclub is preparing to re-open its doors once the government firms up details on the reopening of public houses across the country in line with the lifting of the Covid-19 lockdown restrictions.