Brazilians’ anger over treatment by banks 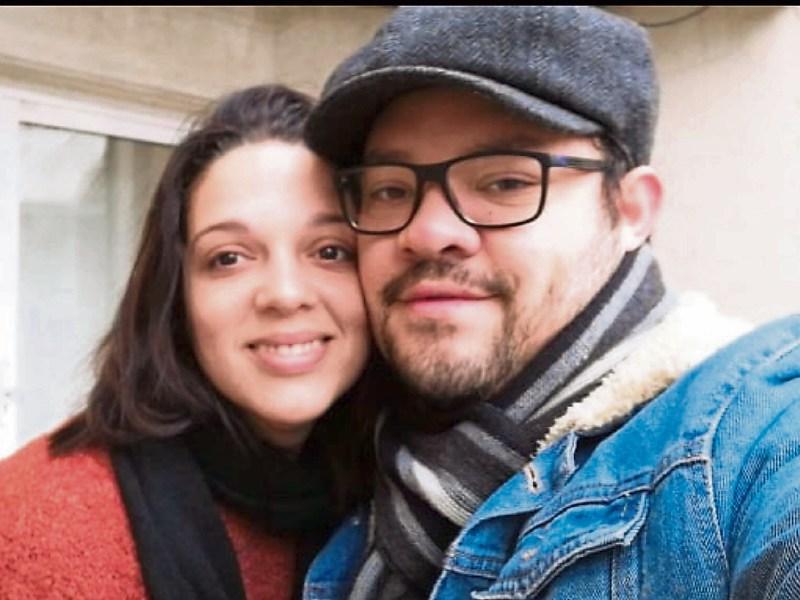 Brazilian residents claim they have been experiencing discrimination within banks in the Mid-West.

Employees of several different banks have reportedly rejected Brazilians who attempted to open bank accounts, often due to the language barrier.

Nataly Merladett, who came to Limerick to study English, says she was faced with such discrimination in the AIB located on O’Connell Street in the city centre.

Even though Mrs Merladett speaks English at an intermediate level, the banker refused to open an account for her husband, who has limited English proficiency.

“His English was very basic at that moment but nothing that prevented communication. The woman who answered us said she wasn't understanding us and asked me to go with someone who spoke better in English. I tried to argue...I could understand everything she said. I showed [her] all the documents and she said everything was OK, but we'd [need to] come back another day,” Mrs Merladett said.

On their second visit, another banker told them that she would not open their accounts because she couldn't understand them when they spoke Portuguese to one another, which she saw to be suspicious.

The banker they spoke to during their third visit said that they needed to be European citizens to open accounts, or bring an official translator from the language school.

“We felt really bad because they clearly didn't want to open it to us because we were from another country that did not belong to the European Union. Several Brazilians in our school have gone through the same situation. It was embarrassing and sad,” she said.

Mrs Merladett and her husband finally went to KBC bank instead, where they were able to open accounts without any issues.

When he bought a new business in Roscommon he tried to open a new account with his AIB branch in Ennis, but he didn’t succeed.

Mr Silva said they asked him several questions such as: Why do you live in Clare? Why do you have a business in Roscommon? Do you commute there everyday?

In the end, Mr Silva wasn't able to open a bank account: “They said I’m suspicious, and they decided to not open a business account for me.”

He decided to open an account with Bank of Ireland in Roscommon where he finally succeeded.

“I felt discriminated against by everyone, even by Revenue,” said Mr Silva, “It’s sad but we prefer to stay and do better than them.”

She applied at the Bank of Ireland, where she was requested to provide a proof of address.

However, even after providing her revenue letter, a valid resident permanent card and her rent agreement contract, the bank rejected her application.

“I think there is a discrimination, but not just with Brazilian people!” said Mr Silva.

He spoke about his Brazilian friend Eduardo, who works and lives in Ennis.

Even though Eduardo held a valid Italian ID and got all the documents required, he wasn’t able to open a bank account as he couldn’t speak English.

Mr Silva said he has at least seven Brazilian friends working for Uber Eats in Galway, Limerick and Dublin who couldn't open a bank account or faced difficulties in opening one. Without it they cannot get their salary.

“They don’t speak English, but they work around 10 to 12 hours per day under the rain and strong wind to deliver hot food and cold drinks to the Irish community.

“We are here to learn, to help, to work, to bring new things and new ideas, but it takes us time to learn English. Before we learn to speak fluent English, we need to study and work, and wherever we go here they’ll ask us our bank details, so we need a bank account,” said Mr Silva.

Cariene Oliveira, another English student who came to Limerick from Brazil, was initially turned away by the Limerick city branches of Ulster Bank, Bank of Ireland, Permanent, EBS, AIB and KBC.

She was asked to supply an alternate proof of address, but was still turned away from most of the banks after returning with the correct documents.

“The Bank of Ireland accepted my initial documents, but the following week it asked for more documents. Six months of bank statement from my Brazilian account and three months of proof of income,” said Ms Oliveira.

She thought that the particular English school she attended might have been the problem.

“The second problem was my English level, and the third problem was the unwillingness to help [from] most bankers...they don’t care about the number of customers or quality of services,” she said.

The only bank that accepted the documents she brought back was KBC, where Ms Oliveira was finally able to open an account. All banks contacted said that fluency in English was not a primary requirement to open an Irish bank account.

A Bank of Ireland spokesman stated: “Bank of Ireland does not refuse to open an account based on language or nationality, and we have tailored account opening documentation for different circumstances to enable the opening of accounts and to ensure that nobody is excluded. Bank of Ireland adheres to all regulatory and legislative requirements in the markets in which we operate.”

A spokeswoman for Permanent TSB said fluency in English is not a necessary requirement: “When a customer requests to open a bank account and English is not their first language, our customer advisors will take extra time to ensure the customer understands our terms and conditions. This includes offering to have a trusted family member or friend present and provide the information in writing for the customer to take away.”

A spokesperson for AIB bank said that even though fluency in English is not a requirement, it is important for the person who wishes to open a bank account to fully understand the terms and conditions: “While they don’t necessarily need to be able to speak English fluently they would need to be able to read and understand the terms and conditions of the current account and confirm that they have understood them before entering into an agreement to open an account.”

Ulster Bank was also contacted for a comment but did not reply.