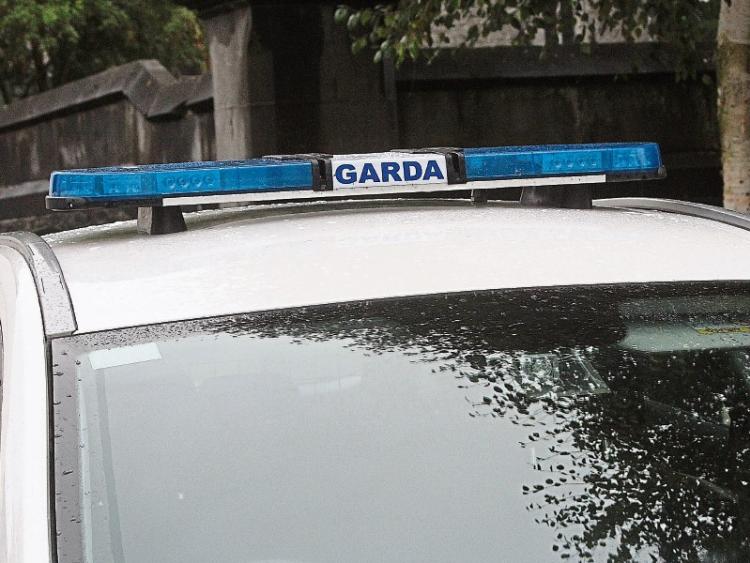 GARDAI say they are following a definite line of enquiry following a significant drugs seizure on the northside of the city.

A variety of drugs were located when gardai from the divisional drugs unit executed a search warrant at a house on St Munchin’s Street, St Mary’s Park at around 10pm on Sunday.

No arrests have been made but gardaí say they are following a definite line of enquiry.

Investigations are ongoing and all of the suspected drugs will now be sent for analysis.