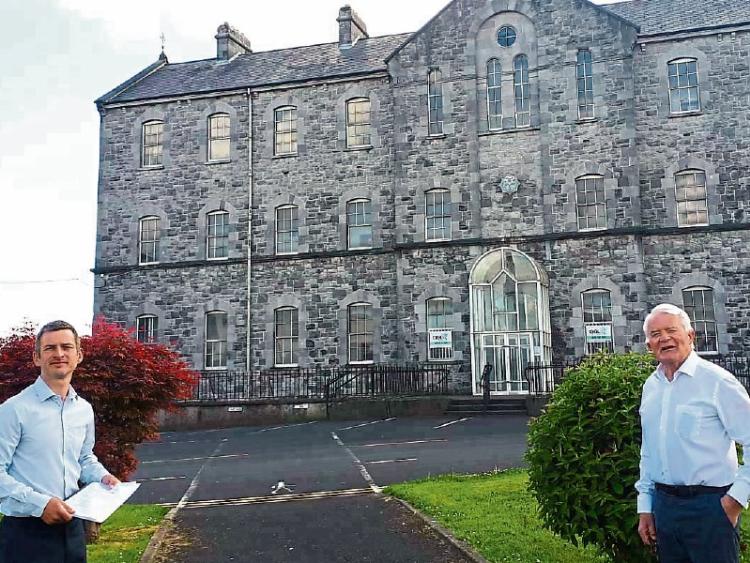 THE Department of Education has cleared the way for a massive redevelopment of one of Limerick’s oldest schools.

Coláiste Mhichíl CBS, which is almost 200 years old, is set for what its principal Denis O’Connor has described as a “transformational” upgrade, which will see its student numbers increase from 330 to 550.

The landmark 19th century building at Sexton Street is to remain untouched, but its interior will be completely upgraded as part of the proposals which can go forward after an “eight figure sum” was approved by government.

An extension is to be built at the rear of the school, with a building constructed in the 1980s demolished. This will pave the way for state-of-the-art classrooms, science labs, practical rooms and sporting facilities. Notably, an ASD unit will be included to provide support for children with autism.

“This is going to ensure the future of the school and transform the campus for students, parents and teachers.  This is a massive investment and as a school community we are absolutely delighted,” said Mr O’Connor, who paid tribute to the work done by the board of management led by Dave Croucher.

“Two of the original buildings are going to be kept, but completely overhauled and refurbished to 21st century standards. Then there will be a very modern extension put on. It's going to be a state-of-the-art school. From a Limerick context, it will be a very prominent landmark in the city. What we are especially happy with is we have been granted a full ASD unit. It reflects the inclusivity of the school,” he added.

The school will now tender for a design team to deliver the project.

It is hoped the completed project will be finished within a three year timeframe.

Founded in 1829, famous alumni of the school include JP McManus, hurling star Eamonn Grimes, and Dr Tony Holohan, chief medical officer at the Department of Health.