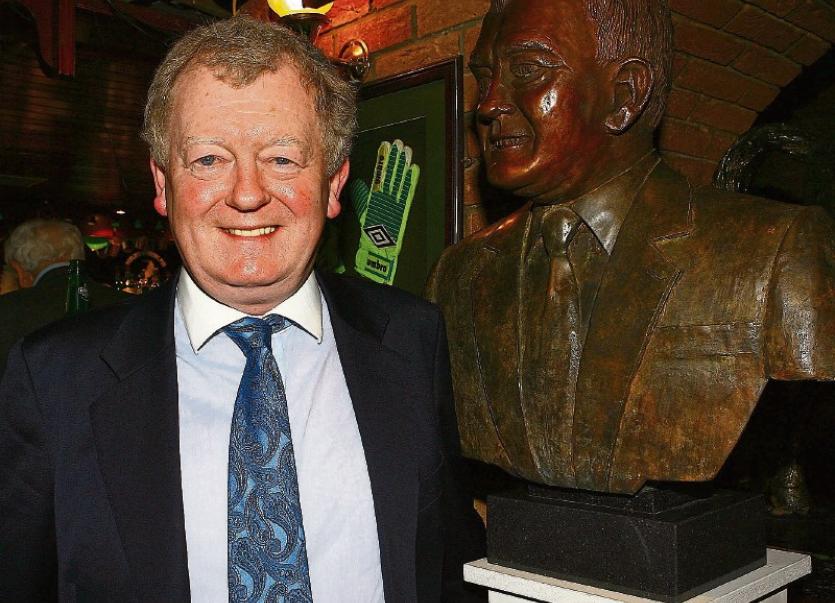 A HIGH-PROFILE Limerick-born businessman says he will re-open his pub in Adare in June.

Although bars are not expected to re-open after the coronavirus lockdown until at least August 10, Charlie Chawke, who owns Bill Chawke’s in his home village of Adare, plans to utilise the fact he holds restaurant licenses.

He hopes to re-open in Adare and at his other six premises in Dublin on June 29, as opposed to August 10.

According to quotes published in the London Times this morning, Mr Chawke said: “I will be complying with the regulations. I am a restaurant owner, I have restaurant licenses, and this gives me the right to open as a restaurant.”

He acknowledged he will lose capacity due to social distancing regulations, but added: “We will try and give a service to the public”.

The six week difference between restaurant and pubs re-opening has proven to be a massive bone of contention between government and the Vintners Federation of Ireland.

This group, which represents publicans across the country, is to outline proposals to government to allow an early re-opening of pubs in line with restaurants.