Limerick hairdresser ready for the surge of clients 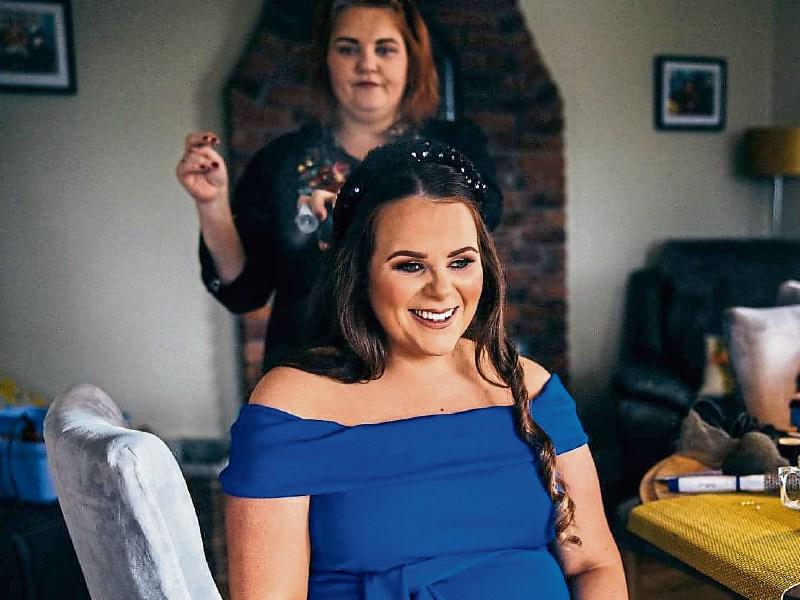 THE DOLL House Hair and Beauty Salon in Doon currently remains locked and with it any chance of getting your locks chopped.

Like the rest of the country, Lisa Shanahan, proprietor, loved the Abbeyfealegood documentary on barbers and hairdressers in the town. The programme made us appreciate something we had taken for granted.

“Thats the same in all walks of life, not just in hair and beauty, but I think at the moment for our industry it is prevalent. Things were maybe taken for granted – that they could pop into the salon to get their roots done or a trim,” said Lisa.

She shut her doors on March 14 – almost seven weeks ago. Lisa hasn’t had her scissors in her fingers since then but her phone has been in her hand a lot.

“I’ve got loads of messages on Facebook, Instagram, Snapchat, and phonecalls on my own personal phone number. Some people are asking on the QT as in they don’t forcefully come out and say it because they don’t want to be cheeky, but some are saying is there anything you are doing now? I tell them what I'm offering which is basically advice,” said Lisa.

She knows a few people who would have no problem in meeting her for a badly-needed trim but she said no. “Look, we are in this together.”

The number one concern out there is grey roots appearing, says Lisa.

“It’s mainly the colour because people can survive without a cut. Girls with longer hair can just tie their hair up in a pony tail but with short haircuts it is different. I have a few people now lately saying, ‘I’m getting into dire straits, what can I do?' So I basically try to offer them advice on what to do or basically say, 'Hold out, we won’t be too much longer.”

Lisa says she and her staff – Mary O'Meara, Martina McKenna and Nessa Maher – will have no problem dealing with the surge when they can reopen.

“There will be absolute ample staff there chomping at the bit to get back. It’s the norm during Holy Communion and wedding season and Christmas time that you're in early and work late.”

However, it won’t be a matter of giving the salon a hoover and clean and open the doors when they are allowed to.

“I have an underlying health condition (asthma) so, of course, I would be concerned. But I do think if we were to follow guidelines, wear PPE, make sure clients coming through the door were wearing masks and gloves, and take every precaution that we can take, I would be happy enough to open.” She is watching the situation in Denmark which has reopened hairdressers and beauty salons.

Lisa wished to thank all her clients for all the messages of support since she closed. “I am overwhelmed with the support if I'm honest,” she said.