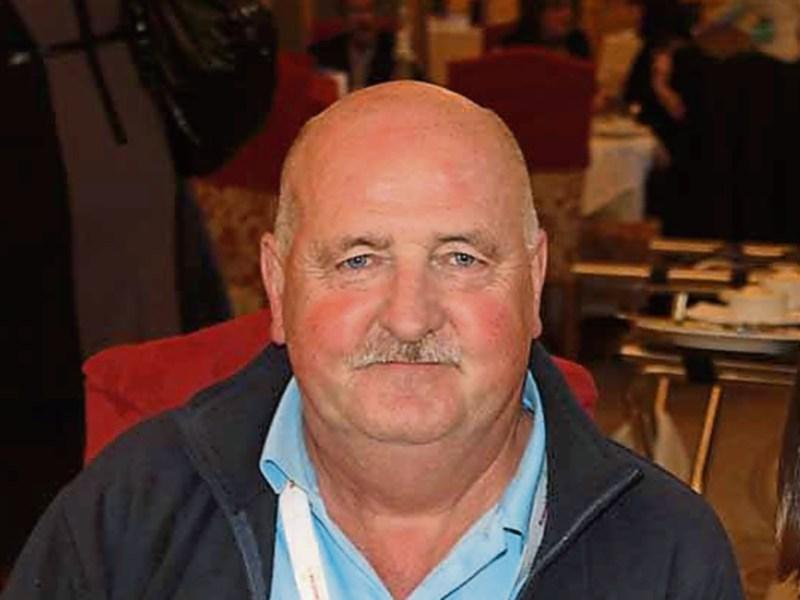 TRIBUTES have been paid to a Limerick businessman, who died in Florida after taking ill on a ship hit by the coronavirus.

Peter Dolan passed away peacefully in hospital after enjoying an extended cruise on board the Zandaam cruise liner with his wife Caroline O’Connor, who is known in Limerick city as being the face of popular travel agent Creation Travel.

Mr Dolan purchased the firm in Lower Cecil Street, and  owned it up to his retirement.​

Described as a “travel legend” and a “tremendous character”, Mr Dolan, who lived in the North Circular Road, was enjoying the voyage on the Zandaam, which was meant to visit several countries in South America.

Instead, its journey was cut short in the US after a number of passengers were reported to have contracted Covid-19. It’s not known whether Mr Dolan contracted the flu-like condition.

​Around 10 Irish citizens were among the 1,243 passengers and 586 crew members on board the vessel.

Travel writer Eoghan Corry, who knew Mr Dolan well described him as “the type of guy who if you met at a function you'd go home laughing.”

He had worked at a very exciting time in the travel trade. He had set up his own agency Creation Travel with a specialist office in Portugal. Prior to that, he had worked with Aer Lingus.”

“He was a very popular guy, very involved in sport, he loved Munster. He was also a big cricket fan.  Occasionally, there would be hospitality events tied up by Munster Rugby, Peter would be at the heart of all that action. He was a good guy to be with, great company and a successful businessman as well,” he said, “He pretty much epitomised the golden age of travel in how he dealt with the airlines. His knowledge of how airlines worked was very valuable.”

Former councillor Michael Hourigan, a neighbour of the family in the North Circular Road said: “To lose a loved one especially after enjoying the holiday of a lifetime is all the more difficult.”

Peter, who died peacefully in Margate, Florida, is survived by wife Caroline O’Connor and children Anne-Marie O’Byrne and Martyn as well as many more friends and family members.

Due to Covid-19 restrictions, his funeral will be private, with a celebration of his life taking place at a later date. 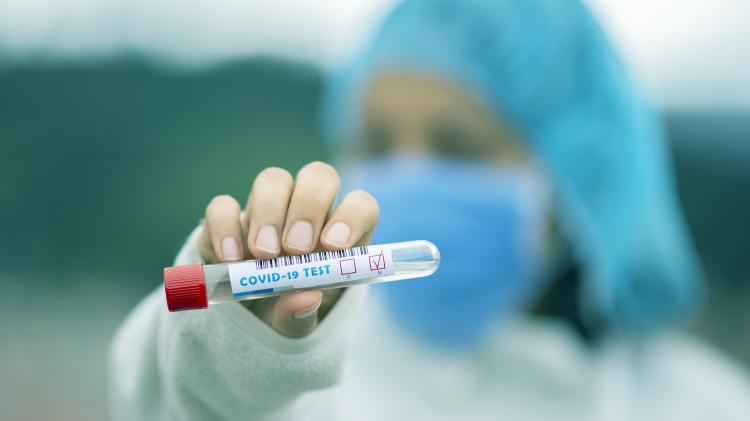