Opinion: 'Limerick set to lose out in new Cabinet' 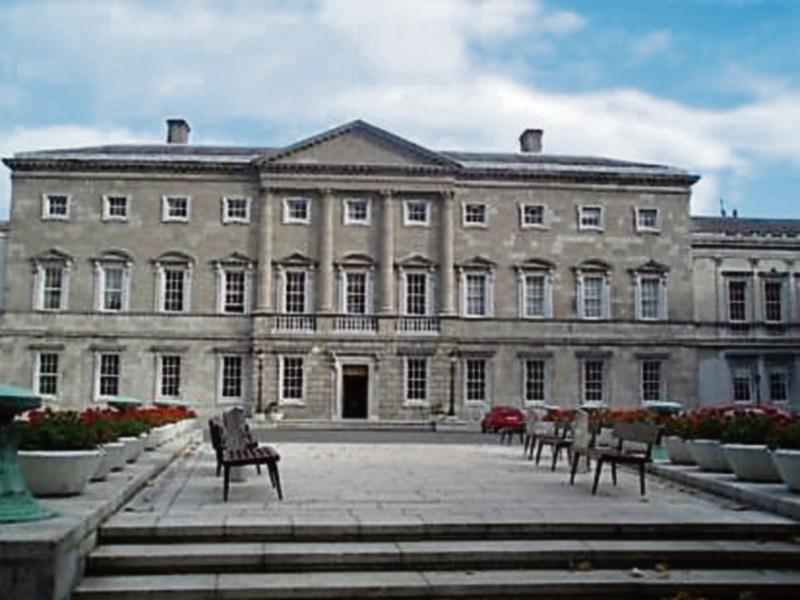 With only one story in town, and indeed in Ireland and the world, the formation of a new government has probably not got the attention it deserves.

It is hard to believe that the General Election 2020 was held on February 8 last, over 60 days ago, and we still have no government in place.

The old saying, “If it ain’t broke, don’t fix it,” will be to the forefront of many people’s minds as Taoiseach Leo Varadkar and Health Minister Simon Harris would be getting almost full marks on most people’s scoring cards if asked how they are dealing with the coronavirus.

Yes, this is the same Simon Harris who has been strongly criticised in this and other media, prior to and after the general election.

We criticised him for not taking enough action on the trolley crisis at UHL. And we stand by that. He just did not do enough and act quickly enough. Yes ,we have had promises, plenty of promises.

You don’t have to be a genius to work out the common denominator here. Are people too scared to go to the hospital? Were people who were not seriously ill taking up places in the ED? Work had started on a 60-bed block as an interim measure to help add to bed capacity in the short-term. It is important that this work continues so that when things do return to normality, we have enough beds at UHL to deal with demand.

So back to the politics. Sadly, it looks as if Limerick will have nobody at Cabinet.

We have argued in the past that each region should have a voice at Cabinet. It is totally unfair that swathes of the country will have no representation at Cabinet.

The odds are not great at the moment for local involvement, though Patrick O’Donovan and Kieran O'Donnell, FG, and Niall Collins and Willie O’Dea, FF, may harbour hopes of getting the nod. But sadly, it would appear that they may have to settle for a junior role, if any.

The Regional Group of TDs, including controversial Tipperary TD Michael Lowry are in negotiations to form a government. He may have an outside chance of a Cabinet post.

And while it may not seem important now, down the road, when things are extremely tight with little money to be spent on regional projects, there is only one certainty, the region without a voice in Cabinet will lose out. History, is there to prove this assertion. Junior ministers are fine but the real decisions are made at Cabinet. No voice in the new Cabinet equates to really bad news for Limerick and this region. new government will put on it.