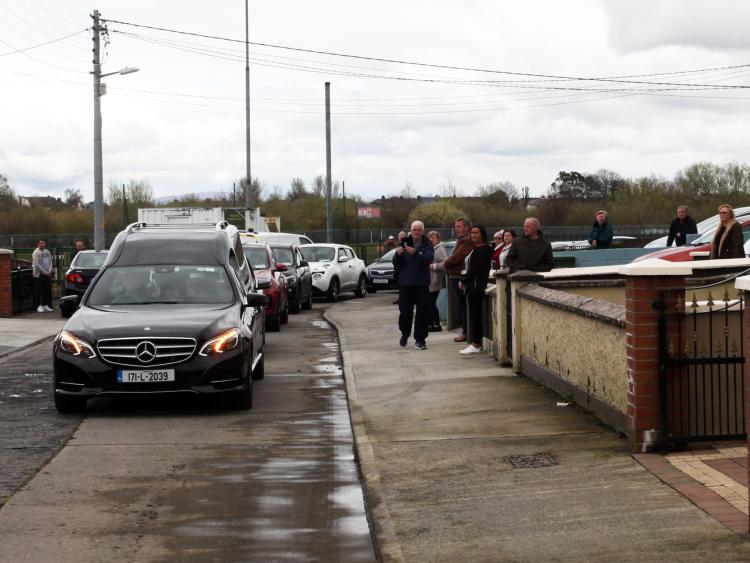 ANNE McNamara said her mother – Mary Lyons – loved her neighbours in Assumpta Park and they loved her.

After the 93-year-old great-great-grandmother passed away one of them asked her son Jimmy if the hearse could pass by her home so they could pay their respects. Cross’s were happy to oblige.

At 1.45pm on Friday the hearse slowly came around the corner. All the neighbours were out in front of their homes. It was both beautiful and sad. There is an Isle started up. As the hearse came to a stop outside Mrs Lyons’s home the lyrics - And my Home, my Home is There – was particularly poignant.

A round of applause rang out once the hearse commenced its journey to lay Mrs Lyons to rest. Ms McNamara said her mother would have liked her neighbours to have the opportunity to say goodbye.

"She has been in hospital for eight weeks so they haven’t seen her in eight weeks. With the restrictions no one could go and visit her. They missed her so much. They are heartbroken like ourselves that she is gone,” said Ms McNamara. 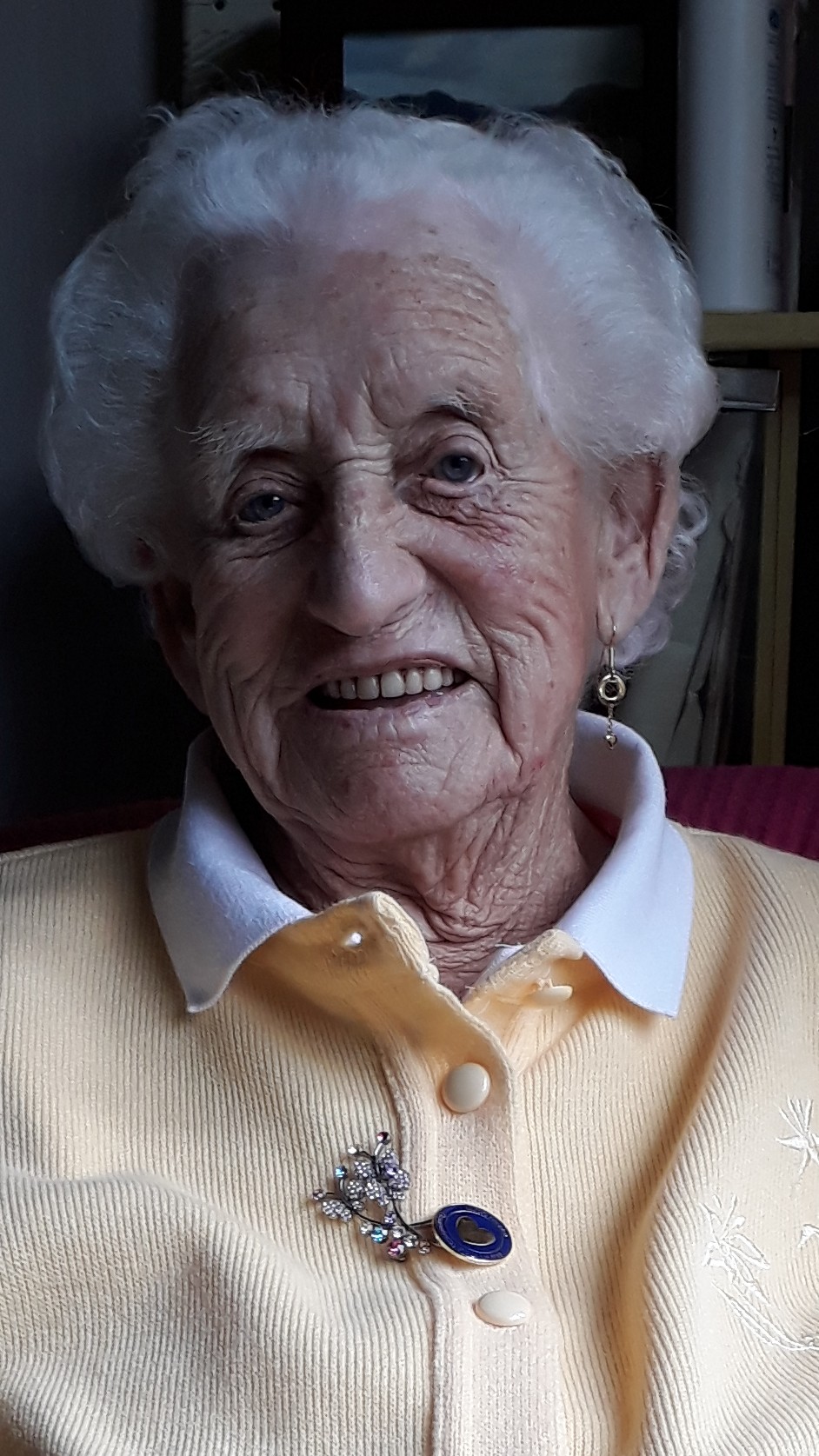 She said staff in St John’s "moved mountains to bring her home so we could say goodbye" on Tuesday.

"The minute she entered her own home she started to relax. The neighbours were all out at their doors when the ambulance brought her. It would break your heart to see it. In her heart she felt the welcome," said Ms McNamara.

The family wished to thank nurses and doctors in UHL and St John’s, and Cross’s Funeral Directors for everything they did.