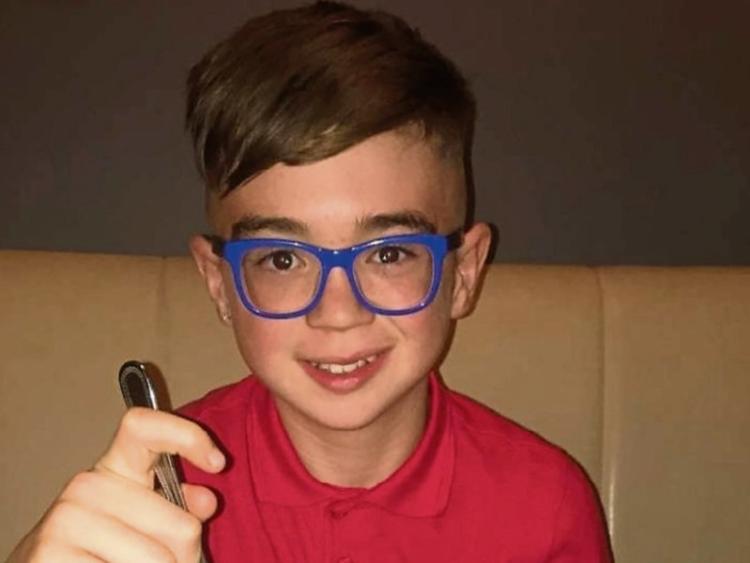 THE CASE of a man who is accused of murdering schoolboy Brooklyn Colbert last year has been sent forward for trial before the Central Criminal Court.

Patrick Dillon, 27, of Dalgaish Park, Moyross did not speak during a procedural hearing at Limerick District Court this Tuesday morning.

The body of 11-year-old Brooklyn was found at a house at Shanabooly Road, Ballynanty on the evening of November 3, 2019.

After Garda Dave Barry gave evidence of serving a copy of the book of evidence on the defendant, Sergeant Michelle Leahy said the Director of Public Prosecutions consented to the matter being sent forward for trial.

The book of evidence consists of two volumes and a copy was also lodged with the court.

Judge Carol Anne Coolican noted the State application and, after she issued the statutory alibi warning, she remanded Mr Dillon in continuing custody pending his appearance before the Central Criminal Court.

Despite the current Covid-19 restrictions, a small number of people – including some relatives of Brooklyn Colbert – were allowed to sit in the public gallery during the brief hearing.

A photograph of the 11-year-old wearing a Liverpool FC jersey was held aloft throughout the hearing and a number of disparaging comments were made by some of those present as the defendant was leaving the courtroom to return to the custody area.

Mr Dillon, who wore a light grey tracksuit, did not speak during the hearing and only nodded to acknowledge the alibi warning when it was issued to him.

Judge Coolican extended free-legal-aid to include a solicitor, barrister and senior council.