Limerick candidates counting down to new Seanad as voting ends 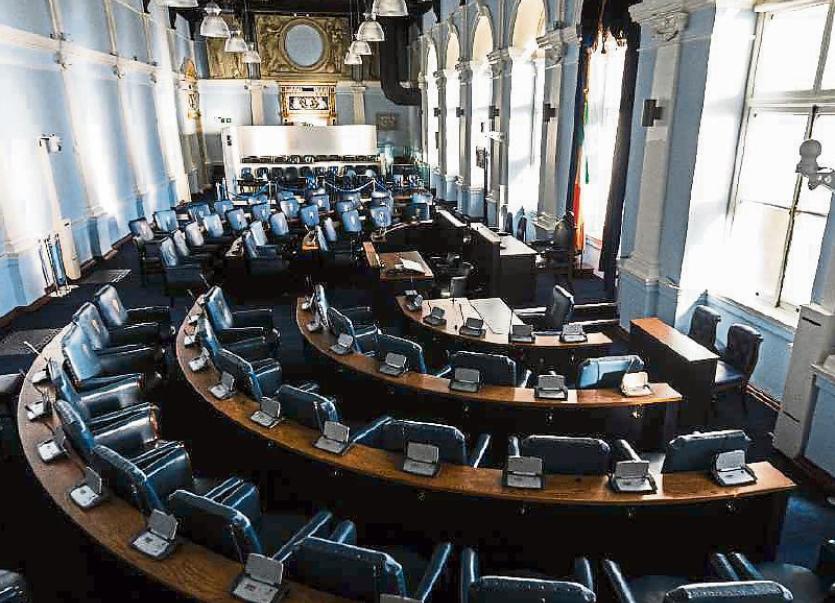 THE majority of votes have now been cast in the Seanad election with Friday the last day for posting votes.  Counting is due to  begin next Monday.

But all three Seanad candidates from Limerick agree that it has been a campaign like no other. Traditionally, in Seanad elections, candidates do the rounds of their electorate, the  councillors, newly elected TDs and outgoing senators who have votes. Traditionally also, this has involved candidates in travelling the length and breadth of the country and into every constituency canvassing for number one votes but also, crucially, for preferences.

She is hoping to remain a political representative and is seeking one of 11 seats on the Agricultural panel and voting for that panel will begin next Tuesday.

“It was my first campaign,” said Fine Gael’s Tom Neville, who failed to retain his Dáil seat in the general election last month and is hoping to win a seat on the Education and Cultural Panel.  But he had previous campaigns by his father Dan Neville to compare with. This time, after the first week or so, campaigning had to be done, not in person, but by phone and email. “We just had to work from home,” he said. He fully expects the counting of votes to go ahead but with restrictions due to Covid-19. The Seanad election, he pointed out, is a crucial element of the country’s democracy.

Mr Neville added that he had no “insider information” about any government formation talks, as he was no longer a member of the parliamentary party. But he praised the Taoiseach Leo Varadkar and his ministers for meeting the challenge of Covid-19.

“The government has had to react on its feet and with the help of the opposition. I think what they have done is absolutely excellent. They have shown great leadership,” he said. “The right people are at the helm,” he said.

Trade union official and outgoing Sinn Fein senator Paul Gavan is hoping to retain his seat on the 11-member Labour Panel.  But, he told the Leader, he effectively stopped canvassing a fortnight ago.  In the face of what was happening throughout the country, he explained, ringing people up and asking them to give him a number one didn’t seem right.

Instead, he just emailed potential voters and left it at that. Counting of votes for this panel is expected to begin next Wednesday. At the start of the campaign, Sen Gavan was  confident that Sinn Fein could  win five or possibly seven of the 43 panel seats.

Limerick-born solicitor Linda O’Shea-Farren is also hoping to win a Seanad seat and is contesting the Industrial and Commercial Panel. The former Presentation and Laurel Hill pupil has been based in Dublin for the past 25 years.  She is a member of the NUI Senate and a governor at UCC.

There are 60 seats in the Seanad and the election follows on the general election. Of these,43 seats are divided among five vocational panels: Culture and Education; Labour; Agriculture; Industrial and Commercial and finally, Administrative. Six seats are reserved for universities. Councillors, newly elected TDs and outgoing senators are eligible to vote for the panels. There are also six university seats:  three for Trinity College and three for the National Universities of Ireland. Graduates have a right to vote for these seats.

In addition, the Taoiseach, elected by the new Dáil,  appoints 11 senators. The new Seanad cannot be completed until a government and Taoiseach are agreed. This could have implications for any new legislation proposed after next week’s count.