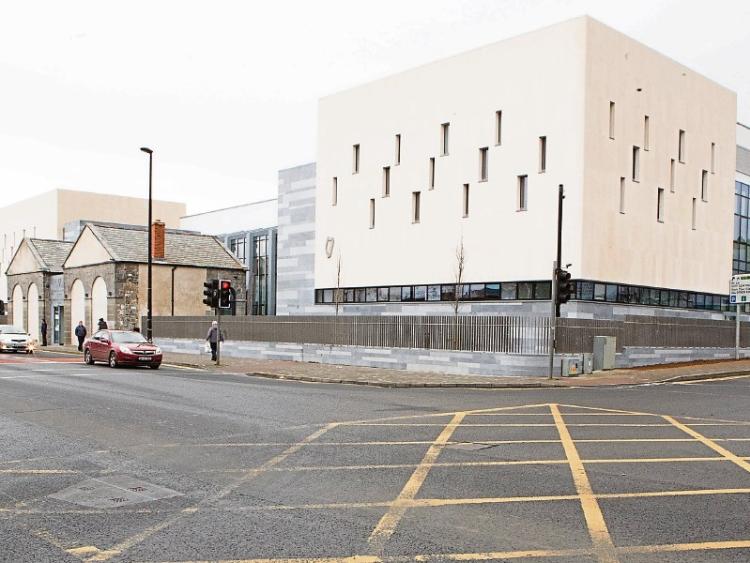 The man will appear at Limerick District Court this morning | PICTURE: LIAM BURKE/PRESS22

A MAN is due in court this morning in relation to a burglary at a business in Foxes Bow earlier this week.

The man, aged in his 20s was arrested and detained under section four of the Criminal Justice Act 1984 following the incident which took place on the morning of Tuesday, March 24.

The break-in at the premises saw severe vandalism, and items of stock taken.

An investigation was carried out and a search warrant was executed at a house in Limerick on March 25.

The man will to appear before Limerick City District Court this morning at 10.30am.