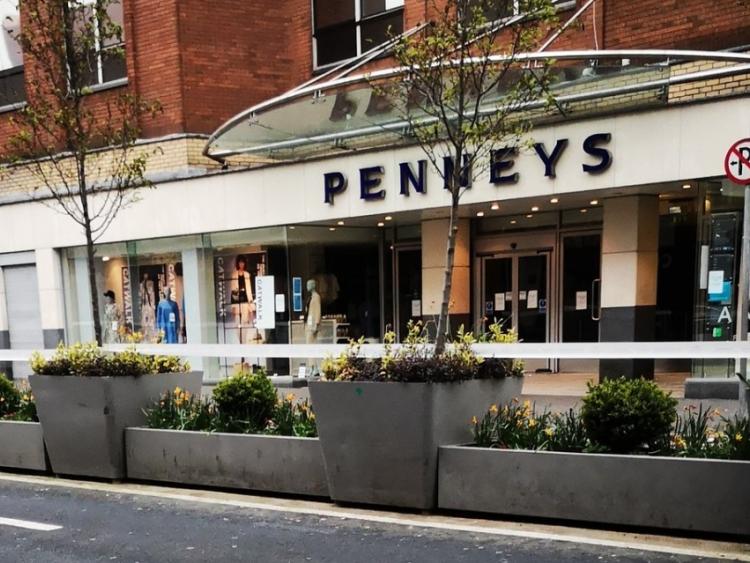 An area outside Penney's in O'Connell Street was sealed off by gardai | PICTURE: PADDY HARTNETT

Gardai are investigating a suspected assault in Limerick last night and have cordoned off a crime scene this morning.

An area in front of Penney's in O'Connell Street has been closed to the public and a detailed examination of the scene is underway.

It's understood that it's following an assault of a man last night. Gardai say the victim's injuries are not described as serious.

Gardaí at Henry Street are investigating and any witnesses can contact 061 212400.