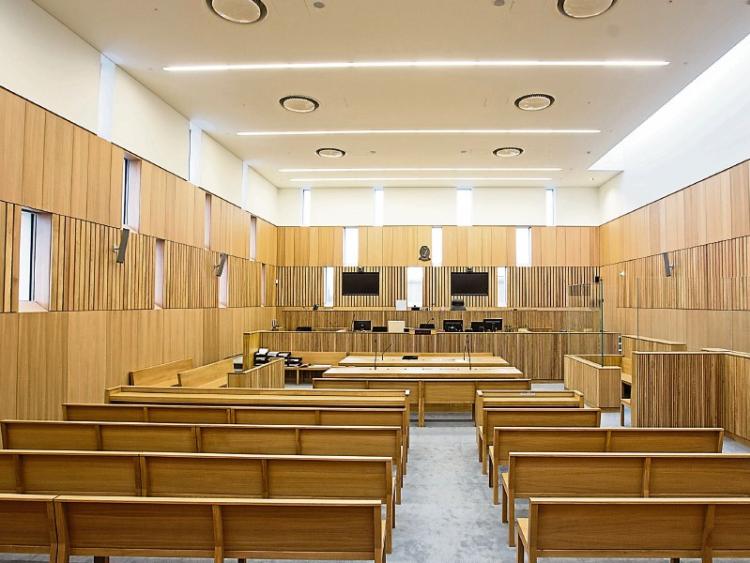 A MAN who was extradited from the UK last week was remanded in custody after he was charged in connection with a number of burglaries which occurred at businesses premises in Limerick and Cork more than seven years ago.

Martin Ward, 41, of no fixed abode was brought before Limerick District Court a number of hours after gardai executed a European Arrest Warrant at Dromad, County Louth – close to the border with Northern Ireland.

Detective Garda Gary Laide said the defendant was brought to Henry Street garda station following his arrest and that he replied “it wasn’t me” when he was formally charged in relation to five offences.

One of the charges relates to the theft of around €4,500 during a burglary which is alleged to have occurred at Bobby Byrnes’ pub in Limerick city centre during the early hours of January 27, 2013.

Another relates to the theft of around €20,000 from a hotel in Bandon, County Cork in 2013 while the other remaining charges relate to burglary offences in Dublin and County Meath on dates in 2012 and 2013.

Inspector Liam Wallace told Judge Marian O’Leary that the Limerick and Cork matters are to proceed on indictment before the circuit court while the DPP has directed that the other matters should be finalised on a summary basis in the district court.

Mr Ward was granted free-legal aid and solicitor Ted McCarthy said he was reserving his position regarding bail.

During a procedural hearing on Tuesday, Sergeant Sean Murray requested an adjournment as work is continuing to prepare the books of evidence relating to the Cork and Limerick matters.

The case was adjourned to allow Mr McCarthy to consult with his client.