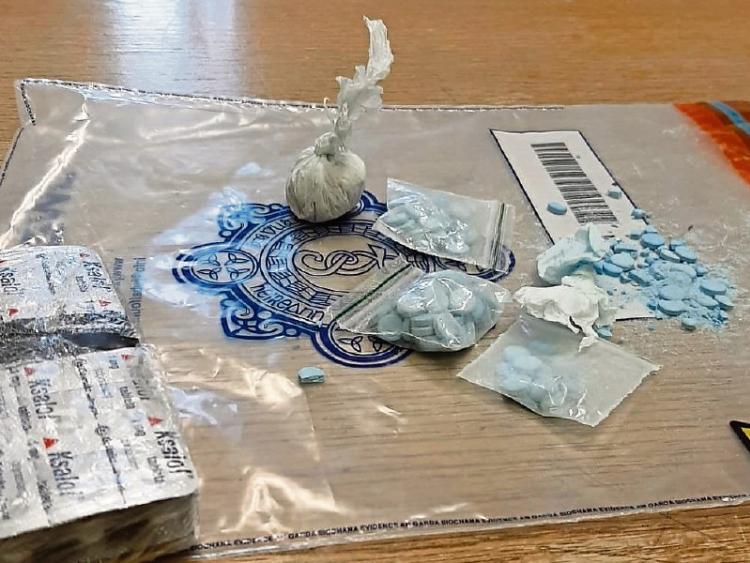 A  MAN has been arrested and charged following a significant seizure of drugs and cash in County Clare.

The seizure was made on Sunday afternoon after gardai stopped a car following a pursuit which lasted for around an hour.

“At 3pm, gardaí from the Clare divisional Roads Policing Unit were carrying out a speed check on the N18 at Bunratty when they detected a car travelling 150km/h in 100km/h zone. The car refused to stop for gardaí but following a managed pursuit by Clare RPU and members from Shannon garda station for approximately one hour, the driver stopped the car” said a garda spokesperson.

According to gardai, a package which was allegedly thrown from the car in the Quin area was subsequently recovered.

It contained suspected cocaine and other controlled drugs, including tablets. The suspected drugs, which have a street value of around €1,000, will now be sent for analysis.

“Following a search at the garda station, €750 in cash was seized. The driver was charged in relation to road traffic offences and will appear before the courts at a later date,” said a garda spokesperson.