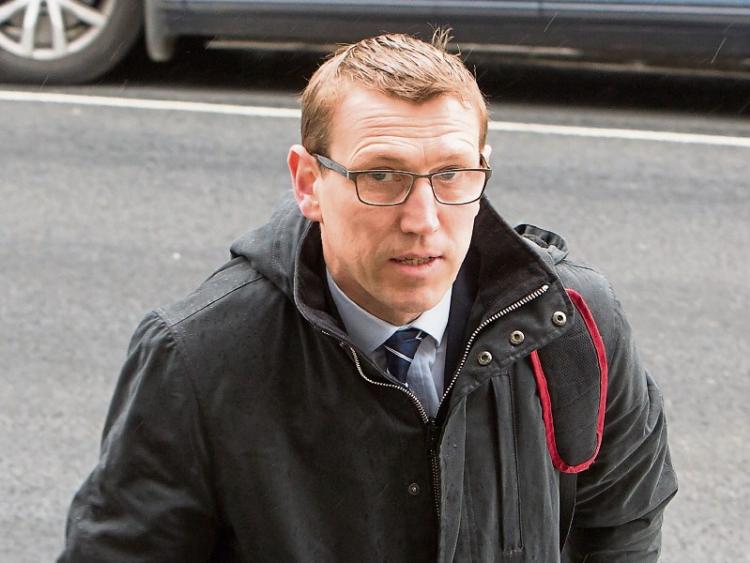 A VERDICT of Misadventure was recorded following the inquest of a man who had been dead for a number of days before his body was found at his home.

The grim discovery was made last September when the father of the 40-year-old called to his home in the city after he had become concerned for his welfare.

In a statement, which was read during the inquest, the man described how he was accompanied by a locksmith as he did not have a key to the property.

He told gardai that having entered the house he found the body of his son in his bedroom.

A post mortem which was carried out on the man’s body, confirmed he had been dead for “three to four days” before he was discovered.

Dr Terezia Laszlo told the inquest that the results of toxicology tests showed the deceased man had consumed alchol and painkillers prior to his death.

Dr Laszlo said the cause of death was the “combined toxic effect” of the drugs and alcohol.

Explaining the findings to the deceased man’s family, coroner John McNamara said patients taking prescribed medication are advised not to take them with alcohol.

“It’s a bad combination,” he said.

The man’s father said his son had been in good form the last time he saw him alive and that he was looking forward to a number of family events.

He said “there was no note or anything like that” and the coroner agreed there was no indication or suggestion that he intended taking his own life.

He said he was satisfied he “took some tablets and drank a bit” and that this had, effectively, caused his system to shut down.

Dr Laszo also informed the man’s father that his son would, most probably have entered a “coma-like” sleep and that his death would have been peaceful.

After considering the circumstances of the man’s death and the medical evidence, the coroner said the appropriate verdict was one of Misadventure.

Expressing his condolences to the man’s family, he said he hoped the holding of the inquest would bring them some closure.