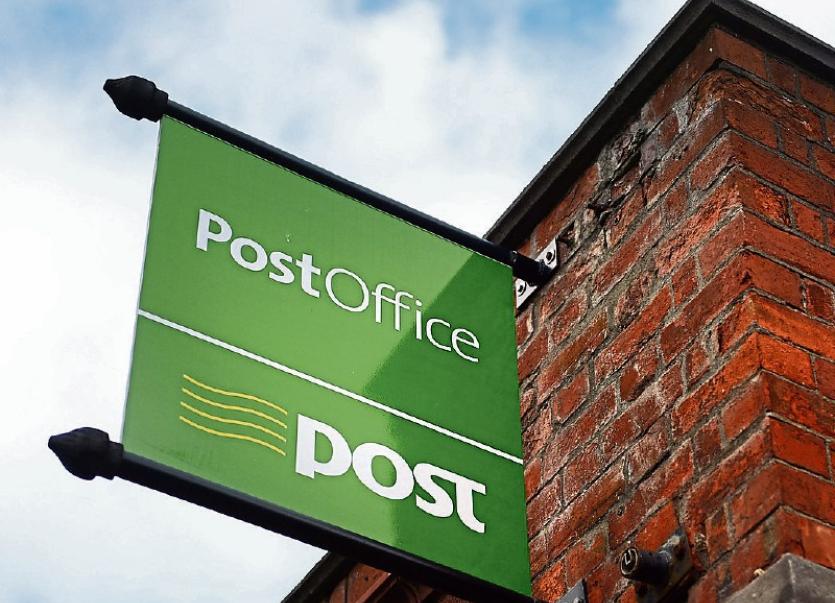 The text messages received do not emanate from An Post

Mike Moore, chairman of Boher Community Alert, said he is aware of unscrupulous people “volunteering” to do shopping for elderly people and asking for their credit card.

“Under no circumstance will members of our community be contacting people directly to do shopping for them. Do not give your credit card to anyone you don't know. Phishing calls are being received,” said Mr Moore in a statement on the Boher Community Facebook page.

He described it as “absolutely horrible”.

“It is frightening at this time when people are fretting and shivering in their bones and you have these scam artists taking advantage of people,” said Mr Moore.

The second scam is in relation to getting goods delivered in the post, which is very cunning as lots have ordered books, games, DVDs, toys etc online while staying at home.

The Leader reader said: “I received a text message from An Pst, not An Post, saying that a parcel had been stopped and to follow the link to get the parcel. The link brings you to a payment page that looks genuine enough but then looks for card details. Maybe you're aware of this scam already but I hadn't seen this one before.”

When this newspaper contacted An Post, a spokesperson said a fresh wave of scams, aimed at tricking members of the public into giving away sensitive financial details, has been hitting a wide range of businesses including An Post.

“The scammers use a number of methods, the latest, involves a text message telling customers they have a mail item that is being held because of an overdue payment. The customer is asked to click on a link to have the mail item released. The scams have hit customers, including An Post colleagues, as well as taking up valuable time and resources as we respond to enquiries and tackle the scammers.

“The texts often carry an An Post logo and are designed to look like a genuine customer contact. But the messages are a scam, are not from An Post, and should be deleted immediately,” said the spokesperson.

He said the latest batch of scams landed two weeks ago but are part of a growing trend hitting all sorts of organisations including financial institutions.

“In the past, the scammers have also used texts advising customers they have won a competition and need to make contact to claim their prize.

“An Post have been asking customers to be scam aware if they receive these kinds of messages not only from us but also from other businesses and service providers, financial institutions etc. In many cases the layout or language used in the messages are an indication they are not genuine

“The sources of the scams and the methods used by the scammers change all the time. We have been successful in the past in getting some of the scams closed down. That work continues but it is fair to say that such scam attempts are becoming a feature of all our lives and constant vigilance is required,” said the spokesperson.